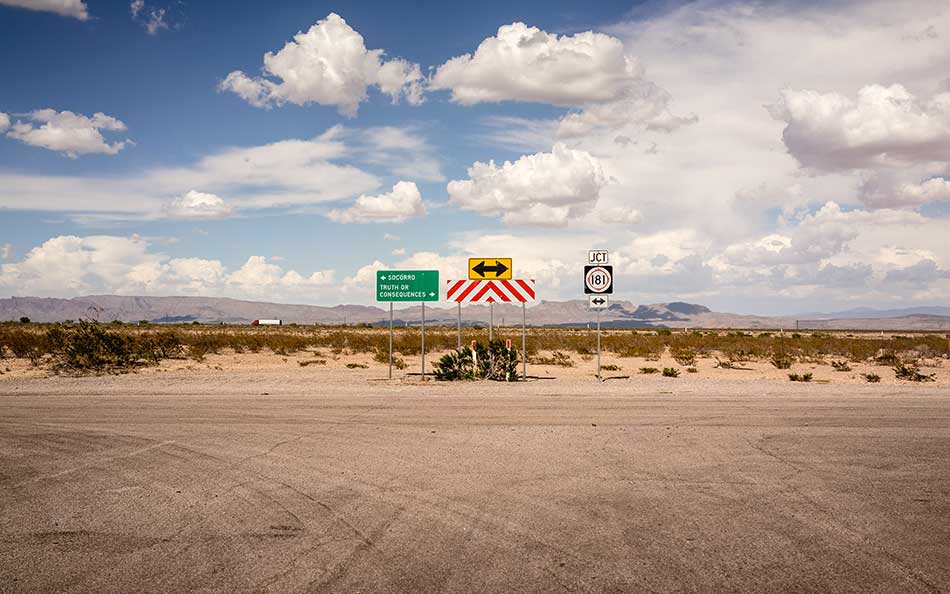 This July 2019, New Mexico will become the 24th U.S. state to decriminalize the use of adult cannabis.

KRQE, a local radio station in Albuquerque, reported that Gov. Michelle Lujan Grisham has approved legislation for the decriminalization of marijuana last week.

Under the new cannabis reform law, penalties for possession of cannabis will be labeled as a civil violation with specific fines included. Previously, cannabis possession was called a criminal violation. People caught with the substance met heavy penalties including jail time.

There are lower penalties for being caught with drug paraphernalia as well. The cannabis reform law will go into effect on July 1, 2019.

When it comes to complete legalization, civil and criminal penalties for the possession of cannabis are no longer important.

The retail of marijuana, as well as cannabis products, are regulated and sold under licensed dispensaries. The black market sale of marijuana continue to be illegal.

There are people who favor decriminalization over legalization. Decriminalization may sound negative but it actually eases work of law enforcement especially when it comes to low-level cannabis crimes. Fines given to violators generate income for the state. Money earned from fines may be used in the fight of dangerous criminals and to fund various state infrastructures.

Despite many states adapting the regulation of cannabis, some local groups remain strong in opposing legalization. One of these groups is Smart Approaches to Marijuana or SAM. This group is worried that marijuana companies supported by Big Tobacco will target minors. Now known as Big Cannabis, these companies may start the same cycle of addiction among younger generations, according to anti-legalization groups.

The use of cannabis is not as addicting as opioids and cigarettes. Another worry of cannabis anti-legalization groups is that if marijuana will be legalized it won’t take long for addictive components and chemicals are added to commercially-available marijuana products.

Meanwhile, supporters of the legalization of adult-use cannabis have concerns that decriminalization may still continue to lead users to the black market just to be able to get the plant. There is a problem with unregulated cannabis obtained this way; illicit products may have cancer-causing components.

The fines are less strict compared to arrests or jail time but will still post issues considering the fines in other states where possession is decriminalized. Marijuana may be used by police authorities to start disorder in the community and racial identification.

Gov. Grisham supports the legalization of marijuana, however, the Cannabis Regulation Act House Bill 356 that may legalize state-run dispensaries was not able to pass the legislature this 2019.

The choice to enhance New Mexico’s medical marijuana scheme to include opioid use disorder and for full legalization in New Mexico may not be over. At this time, decriminalization is seen by marijuana advocates as a sign of progress.