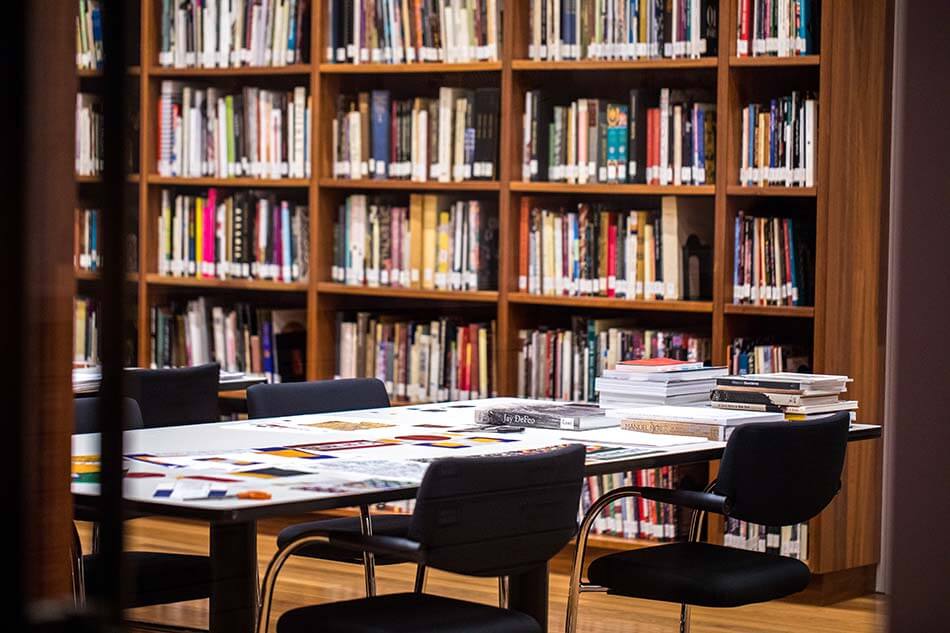 The community librarian at Saskatoon Public Library, Jenny Ryan, believes that there must be a place where people can ask for information without fear of being discriminated. That place must be the library. Along with a joint-rolling workshop, there was an education seminar in one of the libraries in Canada.

The marijuana information event was planned as a joint-rolling workshop and an open forum. This was organized by Ryan and Jaime Hagel, a person undergoing therapy through marijuana and whose health improved so much because of it. He said that there are many people out there who want to ask questions about marijuana but are scared of the negative stigma surrounding it.

During a recently held marijuana information, event and workshop at the Cliff Wright Branch of the Saskatoon Public Library, Jaime Hagel were one of the presenters. She said that there should be a reduced stigma around the medicinal use of the drug. In fact, for a long time, Hagel was hesitant to use marijuana. She said that had she known more about this drug, she would not have suffered that long. She said she went from being a permanently disabled person to one that is fully functional again.

Even prior to the event, the Saskatoon Public Library has made a book list of people who have pressing questions about marijuana, its uses, and the procedure of use. The guests asked a lot of questions regarding the drug. These questions came from a huge number of both medical and recreational users. According to Ryan, the joint-rolling workshop and information event was actually an opportunity to educate those who are consuming marijuana but are afraid to ask about healthier ways to use it.

During the library event, there was also Mark McCaul who demonstrated the procedure to make a joint using tea leaves as a sample instead of cannabis. McCaul said that tea leaves would be harder to form into a paper tube compared to marijuana itself.

Titled as “The 411 on 4/20,” the library event included some topics like a discussion of federal, provincial and municipal laws regarding cannabis, talking to one’s children about the drug, and health concerns and benefits of marijuana. There were also lawyers and police officers who attended the event. Ryan says that libraries are where one can access information about marijuana without bias. She also hopes that there will be a similar event in the near future.