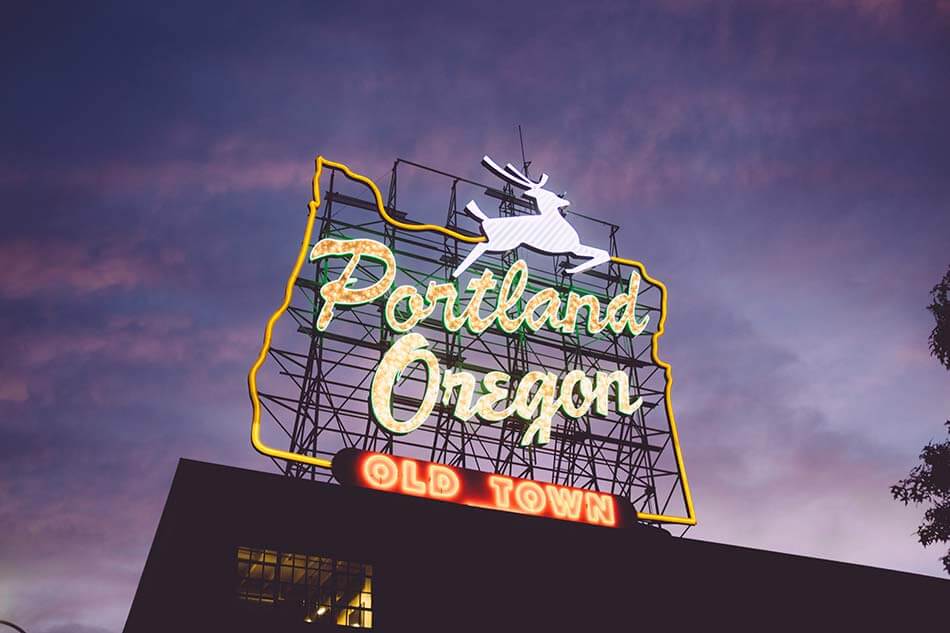 Since the legalization of cannabis, companies and stores opt to produce and sell weed products to cater to a lot of users. This massive growth of producers is observable in different states including Oregon, which leads to the oversupply of cannabis.

At present, Oregon contains pot products that will take up to seven years for users to consume it. While it looks like a positive note, cannabis growers and companies see this event as a problem.

The issuing of a license to grow cannabis would be the closest to why it overproduces. Oregon state issued over 1000 licenses to different cultivators and companies as compared to Canada’s meager 138 producers.

Deepak Anand, CEO of a cannabis supply and distribution company, explained that these numbers do not reflect the actual supply and demand condition of the market.

The oversupply of cannabis will mean that they need to lower the prices of products to consume all of it. This scenario will then lead to difficulty in continuing the production and processing of companies.

In contrast to Oregon, Canada complains about their cannabis shortages that lead to stores closing down in their area. One solution to solve Oregon’s surplus and Canada’s lack of cannabis is for Oregon to supply cannabis to the other state.

However, due to laws and regulations, trade is not be possible between the two governments.

The Problem with Cannabis Trade

Anand said that Oregon could not supply Canada their cannabis needs. Even though there is an enormous number of 453,000 kilograms of unsold cannabis, Anand explained that legal obstacles would prevent it. The United States does not have a robust framework that talks about selling marijuana across borders. Moreover, the Federal Cannabis Law doesn’t have any provisions that allow importing or exporting medical or recreational cannabis.

Anand added that different health regulators from other states would not allow transfer due to safety reasons. For example, Health Canada would require strict regulation and workflow in cannabis production before accepting the supply.

Anand’s company, Materia Ventures, includes a highly complex and regulated framework to test pesticide and heavy metals in cannabis products. However, the market in Oregon does not follow this high-fashion workflow like Materia Ventures, which Health Canada would not approve.

Since the solution of supplying the shortage of Canada would not push through, the government opt for a different action. The Senate state of Oregon then proposes to limit the production of Cannabis further.

According to Senator Michael Dembrow, the limitation of production should be according to the supply and demand for cannabis. He also reiterated that the product could last up to seven years and producing further would lead it to slip in the black market.

Herman Baertschiger, Jr. gives further insight regarding the prices of the cannabis surplus. He suggested that the free market should provide how much cannabis should cost and added that this act would be a “stab in capitalism.”

However, the proposal was shut down by the Senate but was undergoing reconsideration.

Another problem of producers is that cannabis is still federally illegal in the U.S. Thus, states can not import or export to neighboring country even though pot product is legal to produce in the area.

Senators are still hoping that it would be legal to transfer in the future, so they are pushing a bill to empower governors. The proposal seeks to give the power to create agreements between different states.

However, it would only operate after the federal government allows it or the US Department of Justice issues a memorandum that would agree with the proposal.

One of the sponsors of the bill, Senator Floyd Prozanski, D-Eugene, added that a simple de-prioritizing of the commerce prosecution would be enough for the governors.

Shemia Fagan, another one of the Senators who voted in favor of the proposal, believed that it would increase marijuana business for Oregon.

She added that when federals would approve of the act, Oregon would be the first state to lead its marijuana trading. Moreover, if the feds would delay the approval, other countries may take the possibility of a booming cannabis business from Oregon.

On the other hand, Anand believed that there are hindrances as to why the federal government is being “handcuffed.” There exist different federal problems and state challenges that they need to fix primarily.

However, Anand worries about the state of Oregon and the whole United States are experiencing. He said that there are areas in the U.S. that don’t have the supply for the entire cannabis demand, which states like Oregon could provide.

Unfortunately, with the constraint on the legal side, some products moved between states illegally.

With all of this happening, current cannabis producers in Oregon continue to struggle. Licensees also believed that there is too much product in the market that they don’t want to produce anymore.

In the meantime, both producers and lawmakers hope for the best to alleviate restrictions for them to trade products between states.