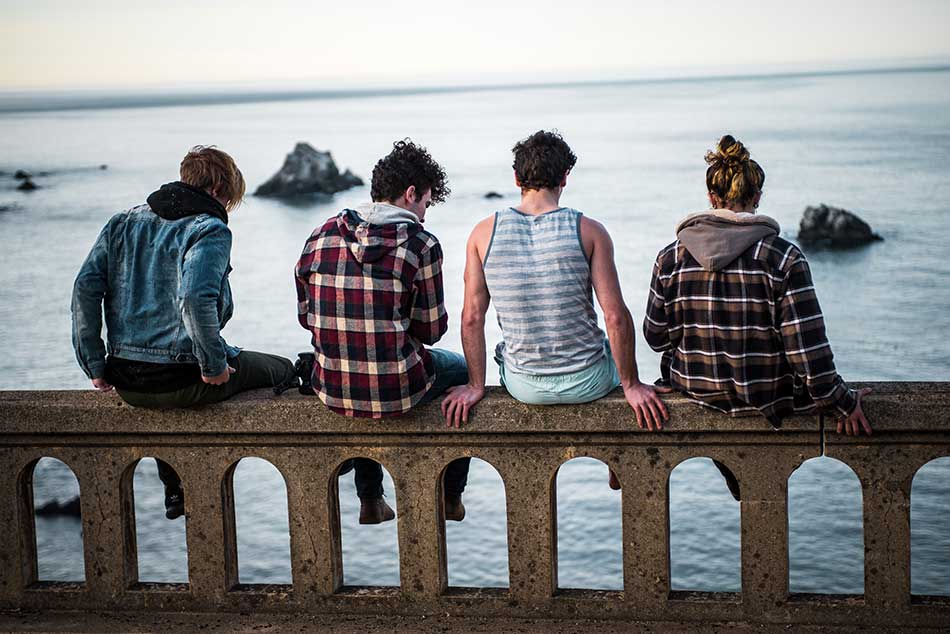 In 1996, California legalized medical marijuana, a year before Generation Z kids were born. Due to that, most young people today believe that marijuana consumption is normal. And as they age, their buying power will also increase. Buying cannabis is no exception. Colorado paved the way for recreational pot use just half a decade ago, and it is expected that more states could follow suit in the future.

Generation Z and the Pot Business

Generation Z, according to demographics, are people born after 1997. This means the oldest members range from 21 to 22 years. They most likely in their college or working already. The Generation was named only after the California marijuana law, thus growing up considering pot consumption is as normal as drinking. Adding Colorado’s pot recreation laws, it seems Generation Z will help thrive the newly legalized marijuana business.

The cannabis industry earned $10 billion in sales just last year. Due to legislation on marijuana use being repealed or being lax across the country, 60 percent of people now have access to legal marijuana. Even conservative states such as Utah and Oklahoma have opened up medical programmes focusing on marijuana medication.

American companies and firms now see an opportunity in this fledgling industry. Multiple companies ranging from Coca-Cola who’s eyeing a health drink in collaboration with Aurora to ketchup-maker Hunt’s to discover new formulas. Aside from the food and beverage industry, other industries like beauty and make-up are looking at cannabis for it’s healing properties. Sephora even offers beauty products with CBD.

The Future of Cannabis Sales

The increase in pot sales might also be influenced by the health benefits it has compared to other vices like cigarette smoking and alcohol consumption. Compared to alcohol, cannabis does not give any hangover. This means the user will not have to suffer any headaches by morning. It also has lower calories compared to other beer making it a healthier diet choice between the two. As for smoking cigarettes, smoking legal pot does not have any conclusive findings that might link it to cancer. Given that Gen Z’s are more inclined to a better quality of life and open to new experiences, it is possible that they will tap the market soon.

A survey of CivicScience also proved that Gen Z Americans are getting more introverted. Younger Americans would rather spend the day inside their homes, watch Netflix, browse social media on their smartphone, and have their food delivered.

A certain study concludes that introverts prefer pot as a recreational drug due to its relaxing, anti-depressant effects. Though there is a misconception of introverts associated with anti-social behavior, loneliness, and depression. The reality is that these people are just comfortable spending their time with themselves.

Buying legal pot requires a person to be at least 21 years old. Since most of the elder Gen Z’s are just entering their 21st birthdays, they only accounted for 1% of the total cannabis sale last year. Yet the consumer share will likely trend upward as the years go by and more Gen Z’s will have access to the pot market.

Experts point out that Gen Z seems to normalize weed consumption unlike earlier generations wherein a stigma is usually given when it comes to pot. Not to generalize but given that legal pot is now being branded as a wonder drug to help alleviate insomnia, chronic pains, and to unwind instead of the age-old concept of being a vice makes it appealing to the newer generation.

As consumption becomes a norm in current society, more consumers are getting casual with marijuana use, especially among Millennials and Gen Z’s. Older generations frown upon the idea due to how their generation perceived marijuana making it a difficult topic between a parent and a child during a family dinner. Despite the progress with legislation on legalization of pot, it is still considered a taboo topic to some people, thus self-adjustments and compromise are done.

It might take years, but Generation Z may eventually be the highest consumer in the cannabis trade. Due to timely legislation on legalization marijuana on some States and the whole of Canada, they will live in a time where cannabis is finally accepted. Certain life choices differing from older generations also will be a factor. This includes their health choices, interaction to other people and society as a whole, being open to ideas, and living in a more liberal period. We could also factor in different companies who keep an eye and do research on pot products and by-products. Generation Z is open to new things and most likely the companies will be patronized by them.

Generation Z will be entering the market real soon, as the first batch rolled out last year. As the fledgling pot market starts to expand its clientele towards the youngest generation, Gen Z will come a time where it is the highest sales consumer.