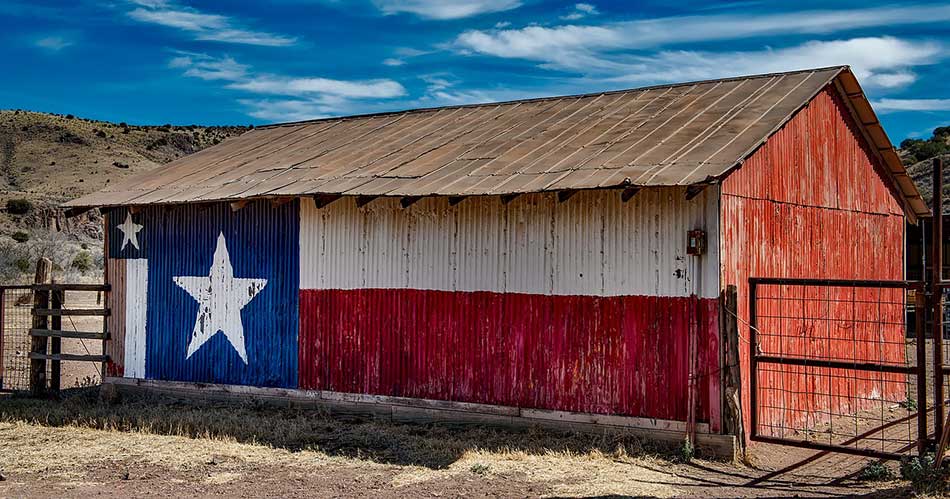 Texas House has already approved to legalize the cultivation of Industrial Hemp on Tuesday, April 23, 2019, having a unanimous vote of 144-0 paving its way to the Texas Senate.

Hemp comes from the cannabis plant family. But unlike marijuana, hemp contains low levels of THC (tetrahydrocannabinol), which is the high-inducing psychoactive compound found in marijuana. Hemp-based products with no THC content are legal in the market but hemp farming is still illegal in the state. This forces Texas businesses import their source of hemp.

State Rep. Tracy King, D-Batesville sponsored the legislation that will legalize the cultivation of hemp and production of finished goods in the state (House Bill 1325: A Right-to-Farm Legislation).

It will also legalize the production of cannabidiol or CBD oil up to the extent allowed by the federal law which is not having more than 0.3% THC. This would put some clarity on the legal uncertainties surrounding over-the-counters CBD products which are already in the market for the past two years in the state.

Currently, hemp is considered a criminal substance. But once the bill is already passed, it will remove the plant from the state-controlled substance list. With the approval of the U.S. Department of Agriculture, the Texas Department of Agriculture would then have to implement regulations that would foresee the program including the licensing process for interested farmers.

The Hemp Bill gained widespread support among lawmakers and politicians.

According to Gene Hall, spokesman of the Texas Farm Bureau, farmers and ranchers will choose hemp as an option upon its availability. It’s a versatile crop which is drought-tolerant and can be grown anywhere where cropping is widespread.

Republican leader, Sid Miller showed his support to any bill that would help in the Agricultural development of the state. Miller said that having an industrial hemp program in Texas will provide opportunities that would flourish the livelihood of farmers and ranchers.

There is no definite research yet that would determine the profitability of hemp farming but Jeff Lake, president of a company involved in Kentucky’s industrial hemp research has provided some information on how much his company is paying for hemp. Elemental Processing pays from $3000 to $5000 plus a bonus for an acre per year compared with corn playing around $350 to $400 per acre a year. Business without a local source of the crop would still continue to source out from other states or Canada.

State Rep. Tracy King emphasizes to his fellow house members the importance of the legalization of industrial hemp as an opportunity to cultivate crops that can be grown in major parts of the state considering its drought-resistance.

Not one of the twenty members representing public has disclosed disagreement. The group consists of local farmers who are potential investors of the hemp industry, doctors that support CBD products intended for their patients and lawyers who protects consumer welfare and strengthen the Texas economy.

The new US farm bill signed last December by President Trump made hemp federally legal, but state lawmakers must legalize it statewide.