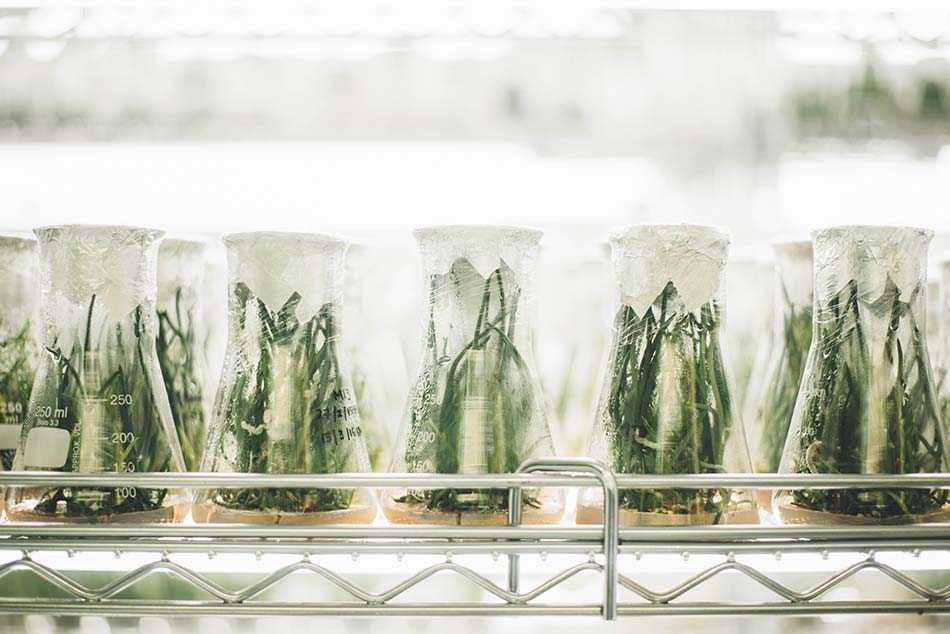 Aurora made a CAD$10 million (approximately US$7.4 million) investment with EnWave, as announced on Friday. This million-dollar deal is almost equivalent to one-fifth of Aurora’s sales from the latest quarter. Although it’s a large sum of money, it’s only a chump change for Aurora in the grand scheme of things. The press release last Friday wasn’t welcomed with fanfare, but this deal is seen to be more significant for Aurora’s future than you might think.

What Is the Deal About?

As per the two companies’ transaction, Aurora will only handle under 5% of EnWave, but there’s more to this deal than just merely an investment.

Aurora and EnWave sealed an agreement, wherein the Canadian marijuana producer will hold exclusive rights to utilize the Radiant Energy Vacuum (REV) of EnWave. As contained in their deal, it involves all countries belonging to the EU with Portugal as an exception, and a non-exclusive sub-license to use REV in Canada.

Moreover, Aurora also has options to exclusively utilize REV technology throughout Australia and South America except for Peru. Those options are valid only if Aurora can meet the specified minimum purchase requirements for the REV systems.

The Canadian marijuana company will also share a portion of royalties with EnWave for the profits it gains in sub-licensing EnWave’s REV technology in Europe and even in potential countries in South America and Australia. Further details of the financial deal, however, weren’t revealed.

Aurora ordered two REV dehydration systems of EnWave which the company plans to use at its Aurora Sun Facilities and Aurora Sky facilities in Canada. It’s anticipated that the company will also purchase another one for its Nordic facility in Denmark.

The Importance of REV Technology

The CEO of Aurora Cannabis, Terry Booth, stated that EnWave’s technology will further develop the company’s Sky Class facilities in terms of economic returns. For instance, Booth said that the REV technology will help Aurora to reduce its working capital requirements, decrease the time needed to dry marijuana from the usual 3-5 days to less than an hour, increase the company’s capacity to produce bulk amount of marijuana for use and extraction in derivative products, and a lot more.

Moreover, Canada is anticipated to participate in the market of cannabis-infused refreshments and edibles this year. With REV technology, Aurora will get to harvest more cannabinoids at cheaper costs. Utilizing the new technology to the company’s Nordic facility is also expected to give Aurora more advancement in Europe. According to Brightfield Group, an industry research firm, the European cannabidiol (CBD) market is foreseen to reach $1.7 billion in trades by 2023.

Among the big players in the Canadian industry of marijuana producers, Aurora’s exclusive deal to utilize EnWave’s technology throughout South America, Europe, and Australia could bring the company into a competitive advancement globally. Aurora has already made its name in the international markets by being one of only three licensed companies to grow and distribute medical marijuana in Germany.

While this latest technology seems to benefit the company a lot, it’s actually not that hugely significant from a financial standpoint. It’s one strategy which the company uses to make itself unique among the other leading marijuana producers in Canada and around the world. Since cannabis is now considered a commodity, any similar strategies a marijuana producer company decides to utilize will prove to be valuable in the long term.