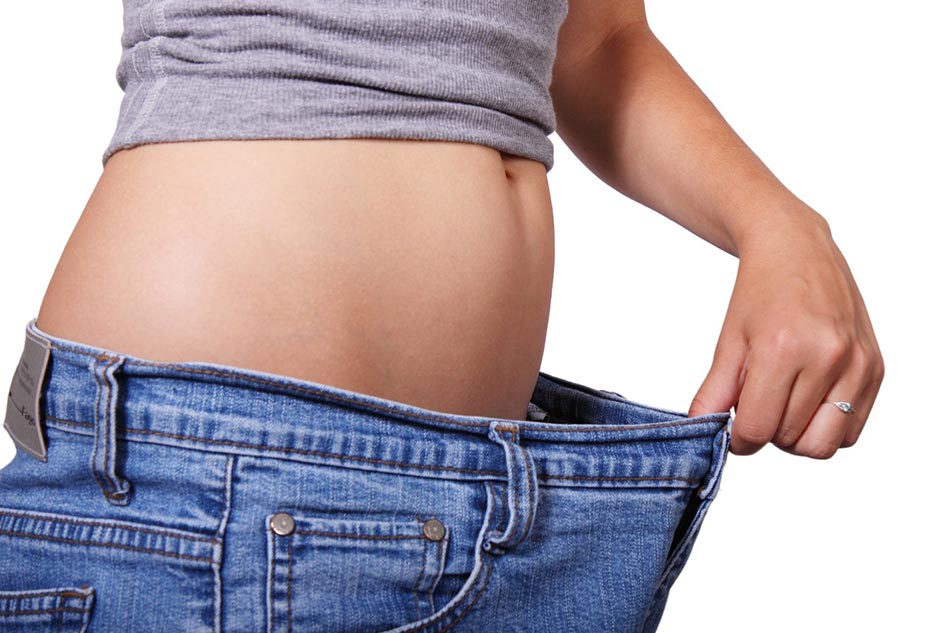 Currently, the legalization of cannabis is observable in a lot of states and health officials started to wonder things and ask questions. Does cannabis users make them prefer junk food? And are there any relationships between obesity in Americans and drug availability in America?

With these questions, researchers conducted studies to answer both of it, and two presented their results, which give a yes and no answer, respectively.

A study proved that cannabis users tend to prefer eating junk foods over healthier choices. In contrast to this, another research showed that pot smokers are thinner and not on the verge of obesity, as compared with non-users.

Jessica Krueger and her research team from a University at Buffalo conducted the first study. They visited the Hash Bash 2016, which is an annual event in the Midwestern U.S. that advocates cannabis law reforms.

There are 248 participants in the study, who 80% are “somewhat high.” They answered a survey form about the food they eat after smoking and researchers offered them an orange or a bag of chips as a token of appreciation.

Out of 248, 61% of them chose the bag of chips, 32% accepted the orange and the remaining 7% refused to receive either offer. The survey form results have the same trend. After analysis, 77% of them ate junk food while high, while 23% of them eat healthy foods.

The researchers published their study in the Human Ethology journal, in which they suggest that there is a need to tailor nutritional education to cannabis users. The study also reported that “participants ate more food during pot sessions than other times of the day.”

On the other hand, another study, which garnered 30,000 cannabis users, reported that they gained less weight as compared to people who took nothing.

The researchers conducted the study in two different periods. Participants answered the survey in 2001-2002 and 2004-2005. They analyzed data after the second period and found out that 77% never smoked cannabis, 18% stopped smoking since the first survey, 3% started after the review, and 2% used it on both timelines.

A further analysis reported that over three years, all participants gained weight, but users have a significantly less increase compared to non-users.

Alshaarawy added that “people who use cannabis were like to have a healthier weight and stay in it” than people who don’t.  The numbers in obesity also proved the difference with 15% of users are obese compared to 20% of non-users.

Anthony and Alshaarawy published their results in the International Journal of Epidemiology, which they are not sure how to interpret the results. However, they reported that the use of cannabis could induce stress and unhealthy eating due to anxiety but the calming sensation of using cannabis balances it.

Along with other questions, smoking cannabis’ relationship to obesity remains uncertain, and researchers need to collect more data and to conduct studies to learn more.