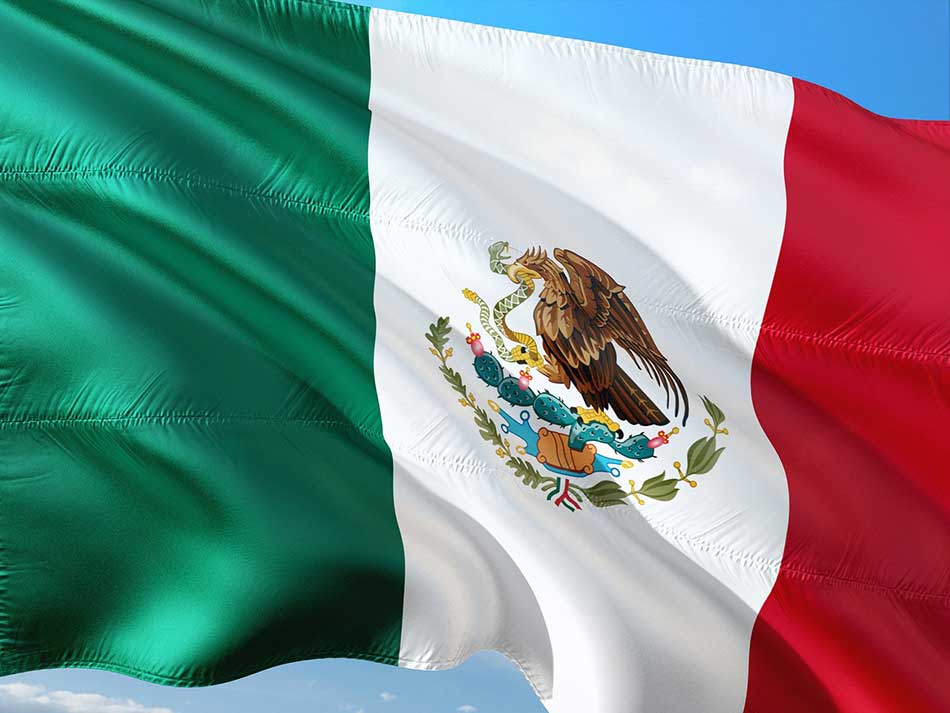 The legalization of marijuana is also happening outside the United States. As of now, there are more than 40 countries have rolled their green carpet, which includes Canada and Uruguay where the recreational sale of marijuana is allowed.

Mexico was one of the 40-plus countries that are said to legalize medical marijuana in June 2017. Such a move is not a small achievement as the country has many drug cartels who are controlling the scene.

With the foundation of medical marijuana being on place, it is time for Mexico to take the leap and become the third country across the world to have widely legalized cannabis. However, the legalization is not because of what the lawmakers feel about it, nor because 80 percent of the public in an informal survey agree to legalize it. It is because the country’s Supreme Court has been pressuring lawmakers.

When Mexico’s Supreme Court gets five similar conclusions on a particular issue, it would be applied across the country as a standard procedure set by the court. The Supreme Court has ruled on recreational marijuana five times since 2015 that the application of a prohibition on recreational marijuana is unconstitutional. Consequently, the Supreme Court has made ratification the standard, and the amendment of the existing laws to show this ruling now depends on Mexico’s Senate.

According to news, the lawmakers are planning to utilize the summer recess to work on legislation to make recreational marijuana legal across the country. The summer recess has started on May 1 and will run until August 31. The break is specifically crucial since the Supreme Court has posted an October deadline to build a regulatory plan for marijuana.