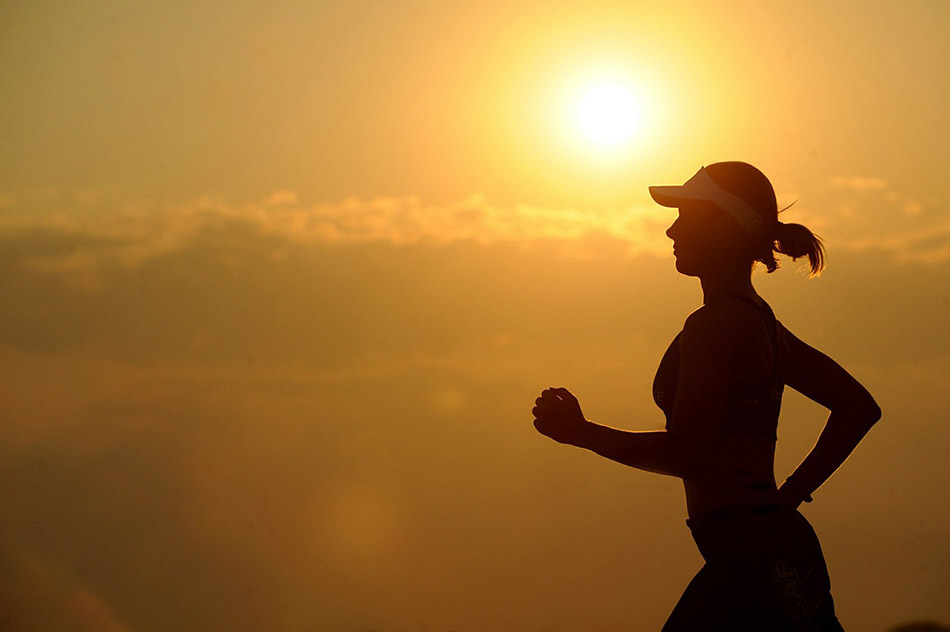 Recent research from the University of Colorado, published in the Journal of Frontiers Health last Tuesday, reveals 80% of cannabis users, from states where it is legal, are more driven to work out. They say the consumption of cannabis before or after exercising heightens the enjoyment of physical activity and improves recovery.

There is a myth that cannabis makes people lazy and physically inactive. According to Angela Bryan, senior author, and professor in the Department of Psychology and Neuroscience and the Institute of Cognitive Science, their data suggest that it is not the real case.

Nevertheless, Bryan did emphasize that she is not recommending anyone to use cannabis to help in exercise. It is not a proven fact, but Bryan also sees no harm in it.

Ten states in the U.S. have already legalized the recreational use of cannabis, and dozens more did for medicinal use. Even so, there still isn’t much that has been learned about the impact of the growing acceptance of cannabis to public health such as obesity and physical activity.

There are those who speculate that the rise in consumption can promote a sedentary lifestyle and worsen the epidemic of obesity. However, the authors also noted that the World Anti-Doping Agency did and still does prohibit the use of cannabis in sports competitions due to its potential as a performance enhancer.

Some say that cannabis was sometimes used by ultrarunners to prevent boredom and nausea during long runs. Based on epidemiological studies, cannabis-users tend to have leaner bodies, healthy blood sugar levels, and are less susceptible to diabetes.

The researchers found many hypotheses and data points that are interesting but untested. To fill in the gaps in research, their team surveyed 600 adult cannabis users from California, Colorado, Nevada, Oregon, and Washington. They asked their subjects whether they use cannabis within an hour before or four hours following their work out; 82% said yes. The results were unexpectedly high, said Bryan.

In a follow-up question, they found that 345 co-users or those who use cannabis with exercise, prefer to consume cannabis after exercise as opposed to before. On the other hand, 67% revealed they do both.

Furthermore, the authors found that with regards to the recognized barriers to exercise: 70% of those co-users find that they enjoy exercising a bit more, 78% said cannabis help boost their recovery, and 52% believe it increased motivation. This shows the possibility that cannabis may, in fact, have benefits that can help in exercise.

Some earlier studies suggest that cannabis use may cause some harm in performance, and in this survey, only 38% indicated that it boosted their performance. It was also remarkable how co-users were shown to have 43 minutes more physical activity when compared to non-users. A separate study at CU Boulder, consisting of a 16-week exercise program, has also seen a similar outcome in their preliminary results. Their study is looking into measuring the level of activities of both adult users and non-users.

The researchers did not particularly examine which kind of cannabis their respondents used as an adjunct to exercise. Their survey was also limited as they can only focus on regular users from the states where cannabis use has been legalized.

Bryan added, that if cannabis could help reduce inflammation and pain, it could potentially help older people to be more active.