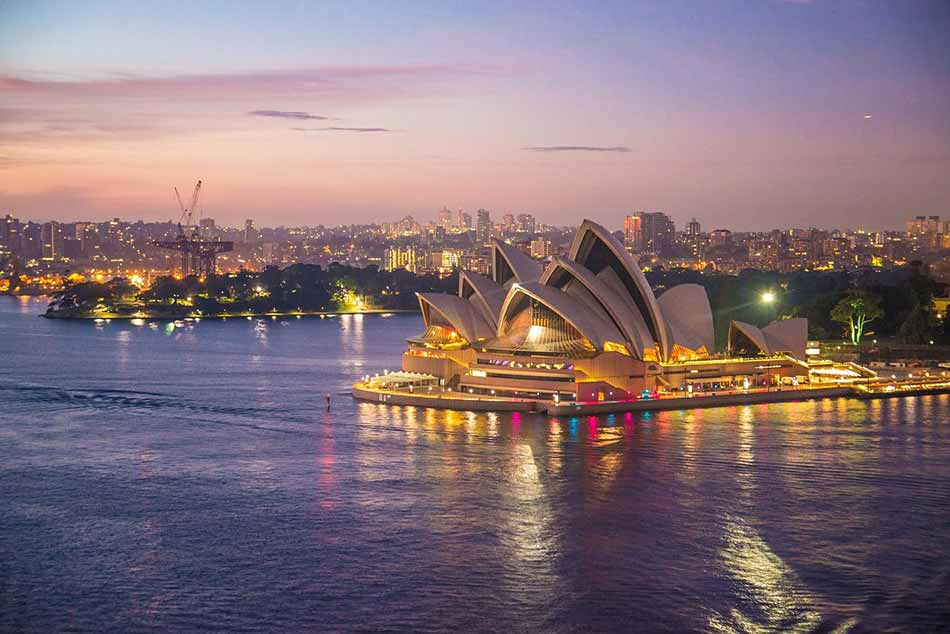 Marijuana is officially legal across Canada and in ten 420-friendly states in the United States.

As months have passed after legalizing weed use in Canada and several US states, it is clear that allowing adult consumers to purchase and consume marijuana legally is a top business opportunity. The State of Legal Marijuana Market has recently reported that Canadians spent billions on legal cannabis last year.   The Colorado Department of Revenue has also said that the pot industry in the state has generated billions since recreational cannabis had been legalized in 2014.

Meanwhile, in Australia, potential tax revenues coming from legal weed has been overlooked. Mark Bernberg, investment strategist compared marijuana to alcohol and gambling saying that it is immune to the effects of the recession.

Taxes from legal marijuana sales in Colorado include licenses as well as fees coming from dispensaries. This amount has surpassed 390 million Australian dollars last year. This was 8 percent more than the value for the previous year.

Colorado’s report regarding its billions of tax revenue is not something to overlook. This amount of money can be used to improve different state projects as well as social support, renovating parks, public buildings, and schools.

Bernberg also added that aside from becoming a good source of tax revenue, the legalization of marijuana may also be used to fund different projects and reduce money spent on fighting illegal drugs. At present, NSW’s drug dog projects cost around $1100 every hour to monitor train stations, schools, clubs, and entertainment facilities.

According to the Institute of Public Affairs Criminal Justice Project, it would cost $110,000 a year to imprison a person for marijuana-related crimes in Australia.

Not only will there be a great benefit to the community and the government if marijuana is legalized, but funds that were previously used to imprison people can be used on other worthwhile projects. The money can even be spent on helping people who have substance abuse problems.

One of the fastest-growing industries in the US is legal marijuana. According to a report made by Whitney Economics, there was a 48 percent increase in employment in 2018. There were even more than 60,000 new job openings created in the same year. It was also revealed in a recent report that there are now more than 290,000 cannabis-related jobs in the US.

Bernberg said that it is not just people who are employed in the cultivation of cannabis benefit from more employment opportunities. Cannabis companies are just like any business; there are managers, accountants, researchers, legal teams, chemists and cultivators. Quite recently, the demand for skilled people to make strains with high-THC has increased.

It also looks like the legal marijuana industry is far-reaching with cannabis companies now opening their doors for stockholders. Bernberg revealed that pot stocks have the ability to dominate the market because of their impressive growth.

He compared cannabis company stocks to the growth of cryptocurrency except that pot stocks may not be vulnerable to crashes.  It is estimated that pot stocks will continue to grow because the cannabis industry is continuously increasing as well.

Since Canada and some US states have decided to legalize recreational weed, publicly-traded companies have reported improved sales. Take the impressive growth of Canopy Growth, known as the largest marijuana grower in the world according to market cap. The company earned hundreds of millions in gross sales just for the last quarter of last year.

Constellation Brands has a 35% share in Canopy Growth. It has been revealed that Altria which is owned by Marlboro and Budweiser owned by AB InBev are also planning to move to the cannabis industry. Meanwhile, HSBC regrets not owning any cannabis-related stocks. This was revealed during the company’s Annual Management Report of Fund Performance.

Also noted is the growth of pot tourism since Colorado has embraced legalized recreational weed. Colorado’s department of revenue released this information.  Furthermore, the report also mentioned that the state had welcomed more than 6 million tourists who came to the country because of cannabis tourism. This large number of tourists is responsible for billions of dollars in sales since 2014.

Obviously, when there are stricter laws against cannabis, people who use marijuana will migrate to where weed trade is legal. Cannabis consumers are welcomed with open arms at marijuana-friendly hotels, minibars that serve booze and weed and so many more

Australia is starting out small, but it is slowly headed in the right direction when it comes to legalizing cannabis use. Victoria is one of the many states to legalize cannabis developed for children who have epilepsy.

Meanwhile, cannabis laws in Queensland are considered the most flexible. The province allows the use of cannabis and therapeutic marijuana on a wide range of medical conditions. Still other states like Tasmania, medical cannabis is permitted only in limited amounts.