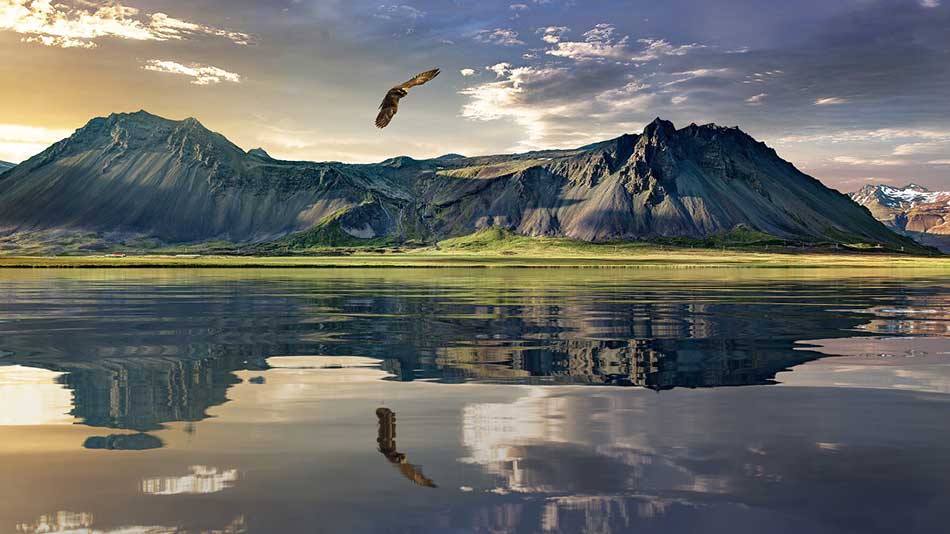 The government announced on Tuesday that New Zealand would hold a poll on the legalization of marijuana. The vote, according to Justice Minister Andrew Little, said would be irrevocable. However, the enactment of the law will still depend on the next administration.

The process as per Little is that the voters will answer to a simple Yes or No question on the bases of the draft of the bill. The rough plan of the law will include the following:

40 Years After, the Greatest Opportunity for Reform

The coalition government’s dedication to a health-based perspective to drugs, to help lessen harm and take control away from the users or offenders according to Little. The voting was part of the supply agreement and confidence that the Green Party made a deal with the governing Labour Party.

Chloe Swarbrick, Greens MP, said that the referendum offered the most significant chance for the cannabis bill to reform that New Zealand has seen in the past 40 years. Also, Swarbrick said that the draft law would summarize a transparent regulatory administration to swerve any potential Brexit like situation possibly. As per Swarbrick, the people will exactly know what the future will bring and how they will implement the changes.

It is not yet clear on how the changes will take regardless if a majority of the people voted to legalize marijuana. Little said that the outcome would be binding since all the parties in the current administration promised to respect the result.

Though the poll will take place in the 2020 election, the new parliament will be the one who will consider whether they will pass the bill or not. On the other hand, the National Party, an opposition, has not released any statements yet if they will support the vote.

Lawmakers passed a bill on December 2018 to make medical cannabis more accessible. The change also made a legal defense for those patients who are terminally ill to use marijuana without the fear of being prosecuted. If the yes vote wins on the election, New Zealand will be the first country in the Asia-Pacific to favor the recreational use of the drug.