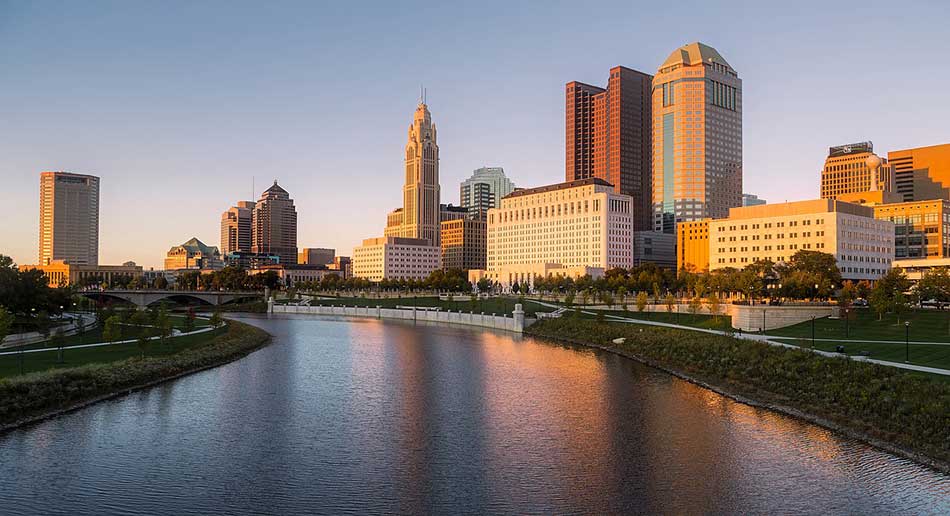 In the start of June, the State Medical Board of Ohio will decide whether medical marijuana will be made available for people suffering from autism spectrum disorder (ASD) and anxiety.

Last Wednesday, the four-member committee with members from the medical board opted to endorse the approval of the two medical conditions to their full 12-member committee. However, some of the other conditions mentioned but were not approved included insomnia, opioid use disorder, and depression.

Around 1 out of 59 American children have been diagnosed with an autism spectrum disorder. According to Circleville advocate Michael Hartley, ASD can affect up to 10,000 families in Ohio, including his son.

Hartley expressed hopefulness after the committee decision since medical marijuana might serve as a helpful way for parents that are doing everything they can to assist their children with their condition.

An autism-diagnosed child’s brain functions faster than a healthy child, making their speech fast and their writing horrible. Hartley believes that medical marijuana can calm his child down and slow down their mind for better function.

As of now, there are only 21 conditions that can warrant a legal obtainment of medical marijuana in Ohio. The list includes cancer, HIV, and post-traumatic stress disorder (PTSD).

To make the right decision, the committee decided to delve deep into the issue by reading over 200 pages of research and medical studies, arguments, and data collected and made by Ohioans. These papers show evidence why the addition of the two conditions should be included in the qualifying ailments list. Last Wednesday, phone calls were made by the committee to ask for the expert opinions and reports of neuroscientists and physicians.

Since the government views marijuana as something dangerous and prone to abuse like heroin, scientists are having a hard time conducting studies about it, making the pool of information far too limited.

The debate regarding anxiety revolved around the possibility of marijuana worsening it.

Michael Schottenstein, a medical board member, and psychiatrist, based in Columbus, interrogated the psychiatrist from Compassionate Cleveland, Solomon Zaraa regarding the paranoia and panic attacks that some patients reported upon intake of marijuana.

Zaraa answered this by saying that anxiety only becomes worse if patients take a higher dosage meant for others that are more tolerant. He also noted that the patients should start by taking THC at low concentrations or products which blend CBD with THC.

He also warned that even at moderate consumption, anxiety could manifest again. He added that only low doses of medical marijuana would be helpful in the amelioration of anxiety symptoms.

Other places such as Pennsylvania, Puerto Rico, California, Oklahoma, and New Jersey include anxiety in the list of medical cannabis programs.

On the other hand, neuroscience professor from the Ohio State University, Gary Wenk directly told the board that medical marijuana could not cure autism spectrum disorder.

However, there are studies conducted that show how medical marijuana lessens the occurrence of self-injury, seizures, brain inflammation, and irritability. These are the symptoms that ASD-diagnosed people may possess.

Wenk also said that during this time of medication, parents might find taking care of the children easier than usual.

When asked by Schottenstein if he thinks medical marijuana will be safe for children, Wenk admitted that there might be risks because a child’s brain is not fully developed yet. Nervous tissues inside a child’s brain are still developing and growing. Despite the dangers, Wenk believes that children diagnosed with autism have different brain functions and that interference in the growth of their nervous tissues is a small price to pay if it meant that their pain and suffering might be alleviated.

Schottenstein also added that while mood stabilizers and antipsychotics are available to assist the children with ASD, they still have side effects that may be grave.

After all the research and discussions, the committee has decided to add the autism spectrum disorder to the list. Aside from Ohio, places like Oregon, Georgia, Michigan, Utah, Minnesota, Pennsylvania, Rhode Island, and Colorado has already added Autism as part of the list of qualifying conditions as stated in their medical marijuana laws.