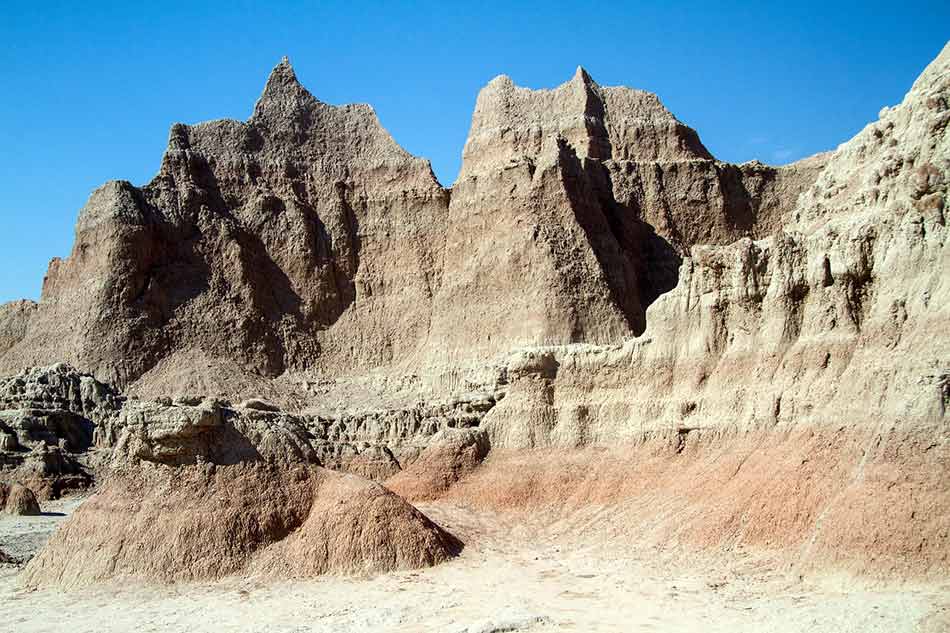 North Dakota, known for being a conservative state, has become the 25th state to sign the cannabis law reform, ending the jail time for carrying a little amount of marijuana.

Gov. Doug Burgum signed HB 1050 on May 2. Anyone who is 21 and above, caught carrying marijuana that is not more than half an ounce has to pay a fine that is equivalent to an expensive parking ticket. The punishment for the violation is a fine that is not more than $1,000 but no jail time. It is better than serving 30 days in county jail after being caught with a crumb of cannabis.

The state needs more work to polish its cannabis law, according to the Marijuana Group Project, a cannabis law reform group.

Matthew Schweich, deputy director of the Marijuana Policy Project, says, “This legislation is far from ideal, but it is a substantial step in the right direction.” “It is very encouraging to see a conservative state like North Dakota acknowledge and rectify the injustice of jailing people for possession of small amounts of marijuana. Lawmakers can no longer ignore public support for marijuana policy reform, which is growing quickly in every part of the country,” Schweich added.

Aside from HB 1050, Burgum also signed other bills that would expand medical cannabis in the state, and the newly signed decriminalization bill also minimizes the punishments for having more than half an ounce.