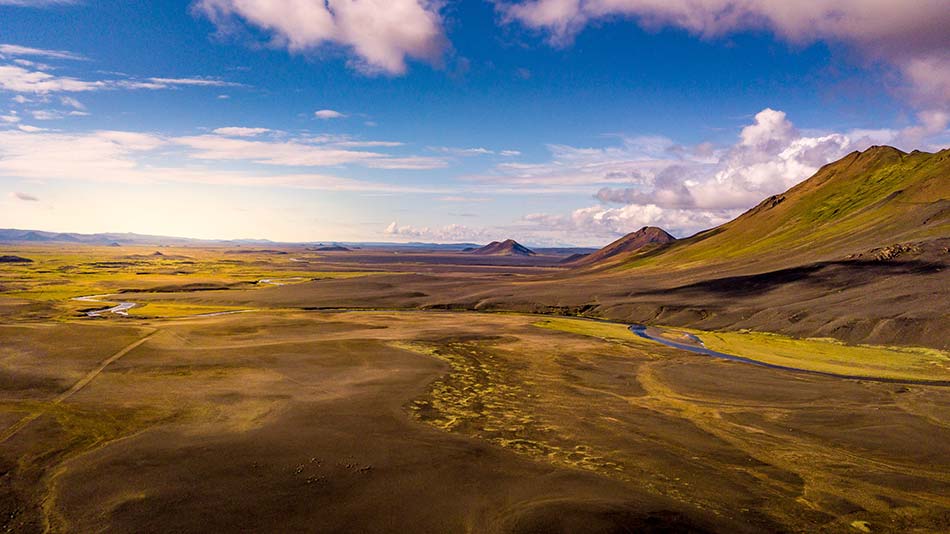 On where cannabis has originated from has been a mystery for the past years, but according to a new study, it may have come from the highlands of the Tibetan Plateau. The analysis of fossil pollen suggests that the marijuana plant evolved from about 3-kilometers above sea level. Interestingly, this location is not that far away from the Baishiya Karst Cave, which researchers have identified to be the abode of our ancient cousins Denisovan.

Humans started utilizing cannabis since prehistoric times. The cannabis seeds are an excellent source of fatty acids and protein, while its stems can be made into textiles and yarns. Moreover, its flowers are rich with cannabinoids, an essential ingredient to making drugs for around 2700 years.

John McPartland of the University of Vermont together with his colleagues, looked into several scientific journals to take note of Asian geological and archeological locations where cannabis pollens were reportedly found.

Cannabis pollen identification isn’t an easy task because it also physically resembles the pollen of the common hop, which is used as a beer flavoring. Despite this, McPartland and his team were firm on their goal. They believe that it’s possible to determine the plant species of the pollen by identifying the other pollens found at an archeological site.

Cannabis thrives on open grasslands, so its pollens can be found along with pollens of other plants.  The common hop, on the other hand, usually grows in woodlands, so its pollens are more likely mixed with the tree pollens. By applying this rationale, McPartland and his team found out that the first occurrence of the cannabis plant pollen in the archeological and geological record can be traced back to southern Russia and northern China.

Based on the distribution of the pollens, the team came into a conclusion that cannabis may have probably first occurred at the Tibetan Plateau near the Qinghai Lake. Cannabis is believed to have evolved 28 million years ago, the time which biologists estimate the common hop and cannabis have shared a similar ancestor.

BioAgronomics Group consultant Robert Clarke spotted some limitations in McPartland and his colleague’s approach. For example, trees may also be found across river banks in steppe conditions, so the pollen of both trees and cannabis plant can also occur together. Moreover, the Qinghai Lake is located about a hundred kilometers from the Baishiya Karst Cave, which was the cave occupied by the Denisovans about 160,000 years ago. So, it doesn’t have to mean that the Denisovans has the option to exploit cannabis.

According to Jean-Jacques Hublin of the Max Planck Institute for Evolutionary Anthropology, the Earth was living in the ice age about 160,000 years ago so it can’t be determined whether the cannabis plant continued to thrive during those extreme conditions. Denisovans, however, may have found cannabis elsewhere, such as in the dirt and sand of the Denisova Cave in Siberia, where the Denisovan fossils were first discovered.