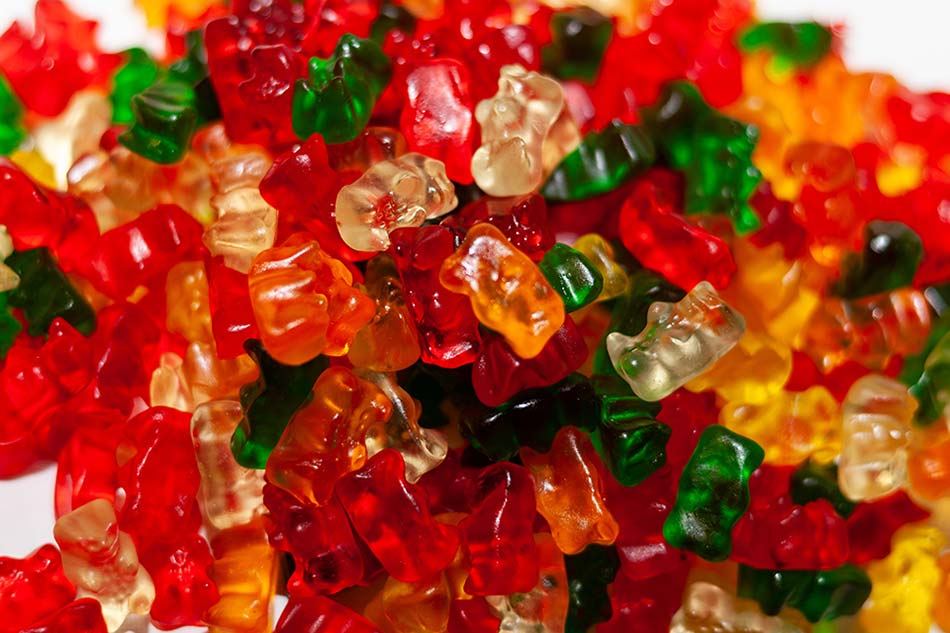 Earlier this month, TheCannalysts and Grant Thornton brought the WeCann Conference to Edmonton, Alberta. Various speakers and panels were invited to the conference to discuss important topics related to cannabis, from marijuana agriculture up to its retail. The gathering aims to recognize and commemorate the cannabis industry’s development and economic growth throughout the years and to explore more on its many possibilities.

During the one-day event, there was one topic that got the attention of multiple panels –  the second stage of the implementation and the legalization of cannabis edibles into the market.

Grant Thornton LLP’s National Leader of Financial Reporting and Advisory Services Trisha LeBlanc said that there was a substantial issue concerning shelf space for cannabis edibles in Alberta. The edibles will be marketed via several retail channels, with local provinces applying different retail strategies and legislation once the consumable cannabis products enter the market.

According to LeBlanc, retailers must have to understand what consumers want to purchase to determine the products they need to place on their shelves. Moreover, they have to consider the margin and profits they can earn from each product before they make a decision.

Manufacturers and producers will also have to study how they’ll utilize the cannabis they currently have. Licensed producers are very much interested in the marketing of cannabis edibles in Alberta since most recreational pot consumers would most likely shift to edible products.

The legalization of selling and consumption of edibles is set to start in October, but according to LeBlanc, it would probably take a year for the cannabis products to be placed on shelves. She stated that once the regulation is out, people would still have to wait for its licensing.

People are skeptical about how long things will turn around since they expect things to get a little more slow when it reaches the government. The government states that it’s going to take about 60 days the minimum before anyone can get a license. LeBlanc, however, added that this uncertainty is anticipated.

Last year, there were also a lot of uncertainties concerning the ruling during the first stage of legalization. LeBlanc stated that entrepreneurs, investors, and anyone who enters the cannabis industry should have an appetite for uncertainty and agility. One must be able to be flexible with how things will turn out because when the regulation comes out, it won’t be easy to determine which direction this industry is going to be.