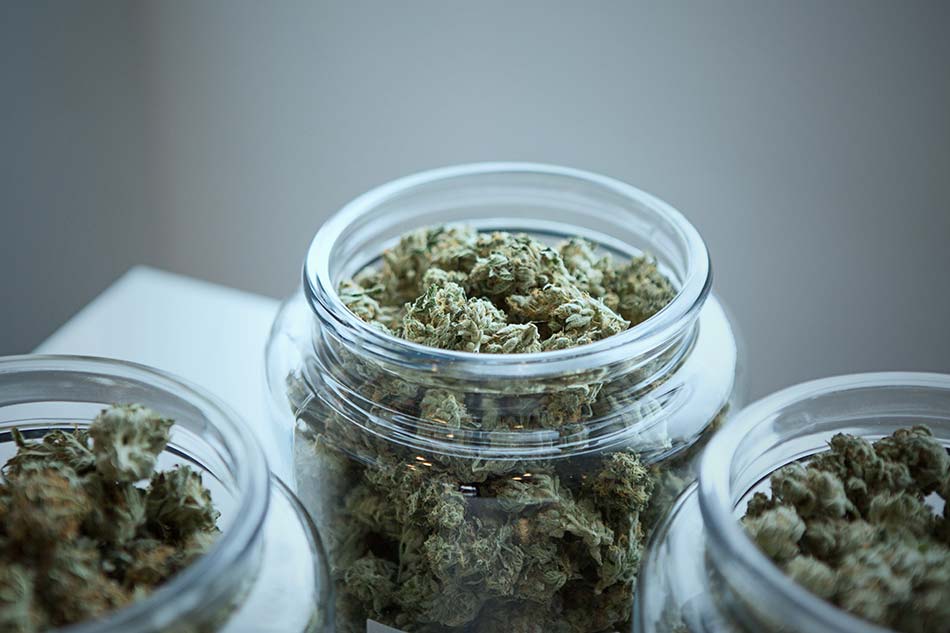 The blackmarket price for marijuana witnessed a massive drop in price since the legalization of cannabis use in most US states. Because of the dip in price tags, cannabis companies are looking to increase the marketing of premium products that is on the same wave of Whole Foods and wine. The plan for most companies is to offer a product straight from well-maintained fields and handcrafted by farmers for consumers who want high-quality weed. Similar to organic milk and organic beef, the marketing teams of cannabis companies want to push for higher prices on premium cannabis.

Retailers, however, are starting to encounter an unexpected challenge. Following the legalization of marijuana use, most Americans are just happy to be able to purchase and smoke cannabis and have yet to show any interest in paying more for weed of higher quality. In most cases, Americans still believe that there is no difference between regular marijuana and “organic” cannabis.

Maka Kalai, a marijuana dispensary employee from Colorado, states that people need time to distinguish the qualities of cannabis products. She also adds that while growing up, she did not worry if the cow supplying her with milk was grass-fed or if the chicken providing her with eggs is cage-free. She only wanted to have milk and eggs, which is how cannabis enthusiasts view marijuana products for now.

People who have seen the production of cannabis in a legal dispensary will uncover a large field of distinct marijuana strains for sale. Each strain produces its unique effect and taste. The difference is similar to wine and tequila, which are both alcoholic beverages but have different ways of providing sensation and flavor.

Marijuana legalization helped companies think outside the box and produce high-end strains like Blue Dream, Durban Poison, and Strawberry Cough. Because of quality testing, many US states are pushing cannabis companies to supply marijuana that comes from organic growing methods.

Sunshine Johnston, a cannabis farmer from Humboldt County with over a decade of experience, is currently selling her product called SunBoldt Grown. Johnston refuses to use chemical compounds like pesticides and fertilizer in her practice, which makes her believe that her homegrown plants will provide users with a better, safer experience. Johnston states that she wants to taste the nature and the terroir of the weed. Without the use of fertilizer and pesticide, Johnston believes that she is getting a better flavour from the plant.

Many factories and farms use fertilizers and pesticides to produce the United States’ supply of beef, chicken, eggs, and milk. Cannabis farmers follow the same route of the factories with their product because one pot plant of marijuana can turn over profit north of $1,000.

Why Higher-Priced Marijuana Is Failing

Some states, including Oregon, Colorado, and Michigan, grow their marijuana indoors using warehouses that are trying to rush the plants into harvest growth. The method works by keeping rows of plants in a planned, timed cycle to allow production and selling in a few months.

Experts believe that the effective warehouse method cannot salvage the plummeting market price drop for marijuana. Despite the efficient growing techniques, large and licensed cannabis producers continue to lower the price tags on pot, which wipes out the margin gap that black-market marijuana sellers enjoy.

Small-time cannabis farmers are hopeful that consumers are willing to pay a higher price for top-quality weed. However, customers have yet to take a gamble on the extra expense. In wholesale, regular marijuana can sell at a low price of $300 per pound. Meanwhile, premium wholesale cannabis costs at least $1,800 per pound. Retailers can take advantage of the price margin by selling common weed at the premium price and keep the extra cash in their pockets.

L’Eagle cannabis dispensary co-founder Amy Andrle states that cannabis companies’ decision to force premium prices on consumers is not a sustainable move. Andrle uses Walmart’s decision to sell organic products due to customer’s demands as her example of the proper way businesses can offer top-quality weed at higher prices. The decision must come from the consumers themselves instead of the companies.

How Medical Marijuana Changed the Game

Americans who enjoy smoking pot only had limited options when trying to purchase marijuana when it was still an illegal substance. Americans had to buy from a questionable market dealer without any idea where the plant comes from or what chemicals the sellers used to grow it. Because of the mystery behind the product, recreational users will not be able to enjoy marijuana in the same way craft beer consumers take pleasure in the combination of barley, yeasts, and hops in their self-made concoctions. The marijuana smokers will also struggle to experience what wine connoisseurs feel when they talk about grape sugar levels or vintages. To black-market marijuana users, there are no different strains of weed. Despite getting different reactions every time they smoke marijuana, users do not know what makes each joint different.

Medical marijuana gave people a chance to see the different strains the plant can offer. In 1996, patients began to realize that each cannabis has its unique taste while growers became more comfortable with sharing their methods and strains to the public. Because of the massive profit growers make despite the absence of regulation, they began to use fertilizers, pesticides, and other chemical ingredients to prevent the plants from getting mites, insects, and fungal infections. Unwilling to take action, government regulators force cannabis farmers and retailers to make their health claims about the products, leaving consumers confused about what to expect from their purchase.

Colorado’s decision to legalize marijuana in 2014 allowed regulators to conduct proper testing on the content of cannabis products. After focusing its studies on marijuana, regulators began to inspect products for pesticide testing, which took four years to perfect and launch. Cannabis products must also undergo contaminant and quality testing before hitting the shelves.

Cannabis states have different standards and testing guidelines to follow when checking recreational and medical marijuana. The US still has no centralized system to regulate cannabis products in the same way as tobacco. Because of the differences in every state, the pot you purchased in Colorado may not be legal in California. The testing rules in California does not allow cannabis products with heavy metals and other contaminants.

California cannabis testing firm CannaSafe reveals that almost 25% of marijuana has an overload of pesticide in the previous year. In 2019, the rate went significantly down to 3%. Johnston, who refuses to use chemicals on her plants, believes that while it is much more expensive not to use pesticides, she relies on higher price tags for profit. Johnston encountered aphids, spider mites, and russet mites corrupt her plants over her decade in the marijuana farming business, but she remains determined to stay away from chemical use to harvest products of high quality. Despite her resistance to chemical use for high-quality weed, Johnston remains frustrated with the unwillingness of consumers to pay a higher price for premium marijuana.

In Denver’s L’Eagle cannabis dispensary, Andrle uses high-intensity lights to nurture the growth of over a hundred marijuana plants. The indoor method prevents insects from destroying the plants, which makes it easier to avoid using pesticides. L’Eagle has a Clean Green Certification, which costs 25% more to maintain the health of marijuana plants without the use of chemical products. However, Andrle’s business is plummeting because customers are trying to find marijuana at a lower price.

As more startup retailers begin to take their chance at selling cannabis, the market price for marijuana in Colorado continues to drop. In 2014, pot cost $7 per gram. In 2019, a consumer can get a gram for only $4.19. According to GreenWave Advisors managing partner Matt Karnes, wholesale prices made a massive drop of 20% ever since the start of legal recreational sales in California.

Marijuana enthusiasts will know that cannabis harvested without the use of pesticides and fertilizers can provide a cleaner high compared to the plants grown by volume-focused growers. Medical marijuana users also prefer cannabis products without contaminants to make sure that they will receive a pure high sensation in every session.

Since marijuana is still a Schedule 1 controlled substance, the federal government refuses to certify marijuana plants as organic. However, there are independent groups that will classify them as grown per ecological principles.

Kalai states that her Colorado shop named Organic Alternatives remains cautious with claiming its marijuana products as organic despite following proper organic practices. Kalai believes that regular and premium weed have different tastes, but consumers do not have the appropriate knowledge to determine which product is better. The uncertainty makes customers go for the option with the lowest price.

Andrle believes that the industry will eventually accept the margin between different strains of marijuana in the same way that grocery stores provide both organic and regular grown produce. However, Andrle worries that many marijuana growers who still use chemicals on their plants will take advantage of the consumer’s lack of knowledge on organic practices, which gives them the chance to sell regular weed at the premium price without any problem. Andrle realizes the need for people to double-check for themselves if the product is organic or regular to make sure that they are not getting the short end of the stick.