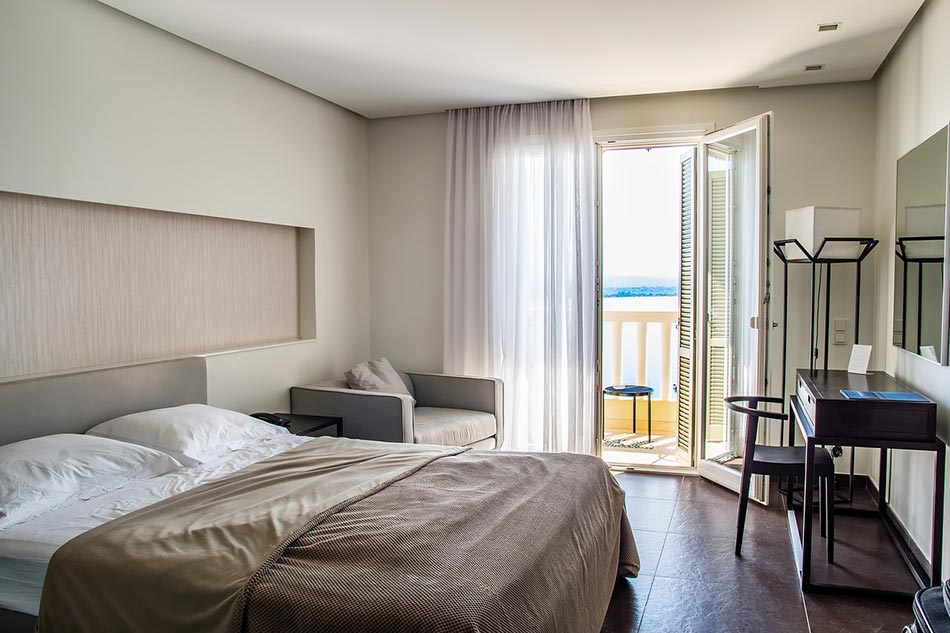 The cannabis industry is already experiencing an economic surge, as more states are relaxing their laws surrounding  marijuana. Because of the sudden growth, different companies from different market sectors are trying to make way for a valuable product. The hotel industry is only one of the many lines of business who can become marijuana-friendly in the coming years.

People need a private quarter for cannabis consumption despite being legal in many states. People who want to enjoy the benefits of marijuana are not allowed to smoke in public, which includes hospitality businesses like cafes, bars, restaurants, public housing, and hotels.

San Francisco offers consumption lounges for cannabis enthusiasts. However, other legal states failed to follow San Francisco’s act for public marijuana use, leaving millions of consumers in a tricky situation. The legalization law only allows the production, trade, and purchase of cannabis, but public consumption remains a criminal act. Fortunately, the hospitality industry is starting to find a solution for the marijuana use dilemma.

In the last few months, some cannabis states are already trying to reform cannabis use in a public setting. The Las Vegas City Council made a vote to approve the first marijuana consumption areas in Nevada. The lounges will give Americans and tourists with a safe location to consume cannabis. Councilwoman Michele Fiore, who is not an advocate for recreational marijuana use, believes that the cannabis areas will help avoid unlawful arrests on the mistake of passing the state law without giving them a proper space for use.

Colorado also approved a bill that will allow the construction of public areas where marijuana consumption is legal. Retail stores that sell cannabis can also dedicate spaces for use in their shops. The bill, which needs approval from the Colorado state governor to launch, will also change Colorado’s Clean Air act in a way that allows consumption lounges. Finally, Massachusetts is setting up establishments that allow recreational marijuana use for adults.

Mainstream Hotels Already in the Works

Consuming cannabis edibles is an alternative that most enthusiasts use to avoid the risks of smoking marijuana in public. There are also options of beverages and tinctures that allow people to feel the effects of cannabis in society without violating any laws. Those who still want to enjoy cannabis in the traditional sense can visit small and independent hotels that are marijuana friendly in Canada, which is a country that has more laws allowing the public use of the once forbidden substance.

Experts believe that mainstream hotel franchises like Marriott, Best Western, Wyndham, and Hilton will take caution in allowing the use of cannabis in their establishments until US federal law completely legalizes the substance. The hospitality industry is trying to help legal providers rewrite procedures, manuals, and policies, according to Hospitality, Alcohol, and Leisure Industry Group chairman Louis Terminello of law firm Greenspoon Marder. Terminello adds that cannabis consumption will continue to change policies. Mainstream hotels will likely try to accommodate cannabis enthusiasts while also respecting the rights of people who do not want to experience cannabis smoking, which means that cigarette smoking lounges will be separate from cannabis consumption areas.

Some hotels offer rooms that allow tobacco smoking while there are some that charges penalties for guests who smoke in non-smoking rooms. Many cannabis enthusiasts risk fines to get a chance to smoke cannabis in hotels, especially in Colorado. Most hotel chains would likely adjust their policies to accommodate guests who want to smoke marijuana in their rooms. According to the University of Denver’s Daniels College of Business Marketing Department associate professor Theresa Conley, the move to blend cannabis consumption in existing hotels will be a huge mistake. Conley shares that most hotel chains will risk getting backlash from business customers and mainstream tourism if they welcome cannabis, especially those people traveling with family and kids. Major hotel chains also have alcohol in in-house bars and mini fridges in each room.

According to Conley, big hotel businesses can get into the cannabis sector by providing consumers with sub-brands, which can include boutique hotels that allow cannabis smoking. The move will give customers a way to enjoy recreational use of the substance while trying to avoid damaging the reputation of well-established hotels.

Despite the stained reputation against marijuana users in public, Conley believes that a market for public cannabis consumption lounges is inevitable. Conley shares that the relationship between legalization and tourism is already tense because the demands for cannabis smoking areas are high.

Conley also expects the hospitality industry to create a cannabis culture that is similar to wine. Hotels will sell cannabis to consumers, which resembles whiskey and wine tours. Resorts, wine distilleries, and vineyards all offer wine tasting to customers, and we can expect hotels to do the same for cannabis products. Conley believes that the premium package will include education about the substance and a suitable environment where they can consume cannabis freely.

According to Conley, cannabis enthusiasts will start to see marketing strategies that will launch luxurious cannabis brands for those who want a top quality experience. Because of the rise of the cannabis industry, Conley believes that consumers are currently dictating the market price for the substance. The hospitality industry’s role in the market is how they would welcome cannabis into their amenities and how much they are willing to produce and sell at their price.

Hotels Will Benefit from Cannabis

The hospitality industry cannot ignore the potential profit of turning their establishments into cannabis-friendly spaces. According to Helbraun Levey founding partner David Helbraun, cannabis production in hotels is inevitable, but the state governor’s office and the state legislation are still jockeying for position to take the tax money from the hotel-cannabis partnership.

Helbraun states that his law firm’s hospitality industry clients are already trying to change their brand into a cannabis-friendly environment. Since his office specializes in both the cannabis sector and the hospitality industry, Helbraun is aware that most hotels are trying to keep a calm composure while getting permission to build cannabis consumption lounges for the benefit of their establishments.