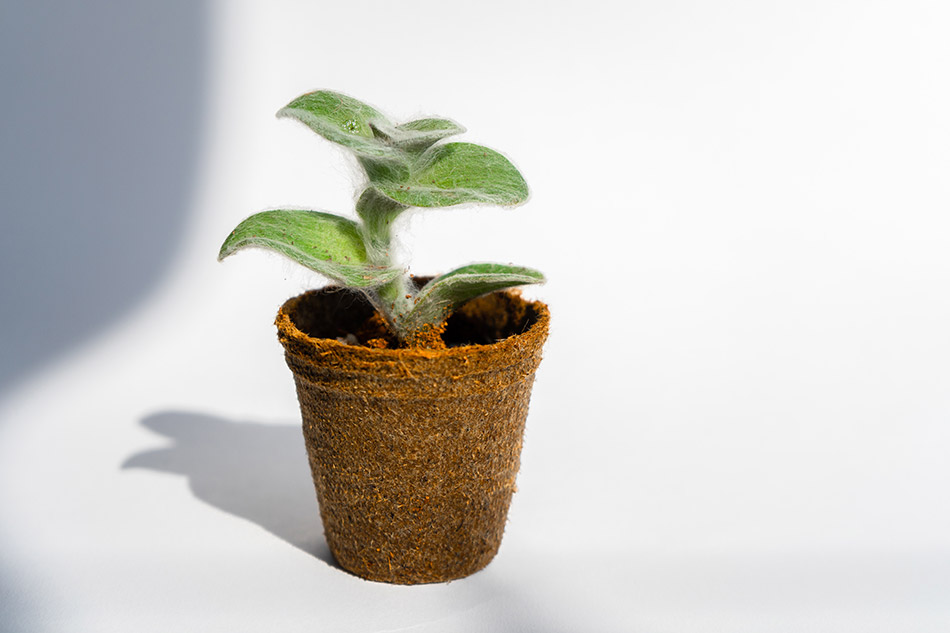 Seth Rogen, actor, writer, and producer, has always been outspoken of his love of marijuana, which is evident in his films. He even publicly celebrated Canada’s legalization of marijuana last year. He says this partnership with Canopy Growth was two years in the making. They worked together in product development, and Canopy Growth will be their official production and distribution services provider.

Last February, Martha Stewart also served as company adviser on developing a new product line, including CBD products from hemp. Another celebrity partner is Snoop Dogg, who has his cannabis line called LBS (Leafs by Snoop).

There are no laws broken when partnering with celebrities anyway. Canada law dictates that endorsements and promotions are prohibited but not business partnerships.