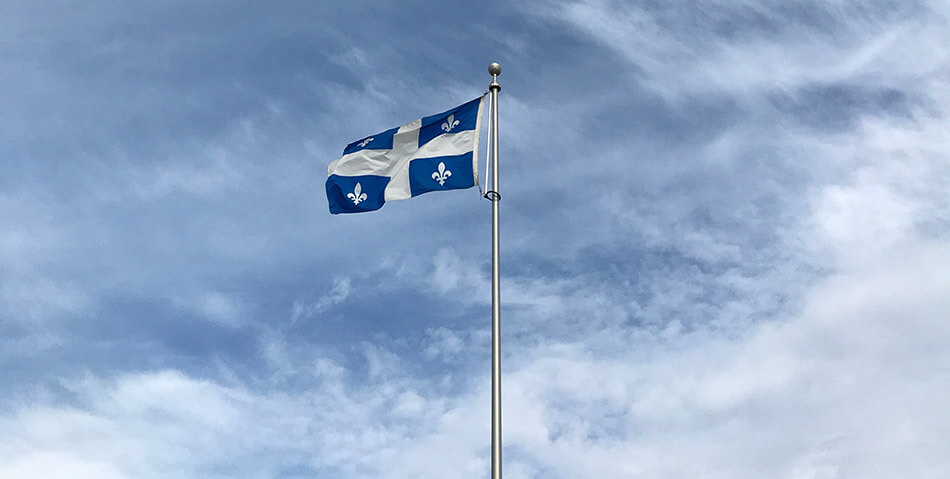 Workers of Quebec-owned cannabis retail stores voted for a strike in their union’s meeting as an appeal for better wages.

Composed of 21 employees, Societe Quebecoise du Cannabis (SQDC), the cannabis store in the Rosemont-Petite-Patrie neighborhood community of Montreal has unanimously agreed to allow their union leadership mandate for a strike to give them wage increases, bonuses and paid holidays.

The workers currently receive $14 an hour, which is the average in the retail industry and slightly higher than the minimum wage of $12.50.

As per the United Food and Commercial Workers – Quebec, who represents the workers’ appeal, they deserve a higher salary since the product they sell is hugely different from other products in the market. They have undergone specialized 20-hour training to determine which customers to sell to and which of them are impaired.

According to Antonio Filato, president at United Food and Commercial Workers – Quebec, executives and top management employees of SQDC, Quebec Liquor Corp and other Crown corporations receive similar rates of salaries, but the general workforce does not.

The union is hoping that their requests can be resolved through arbitration, adds Filato, so there would no longer be a need for a strike. The executives of Societe Quebecoise du Cannabis chose not to provide any comment.