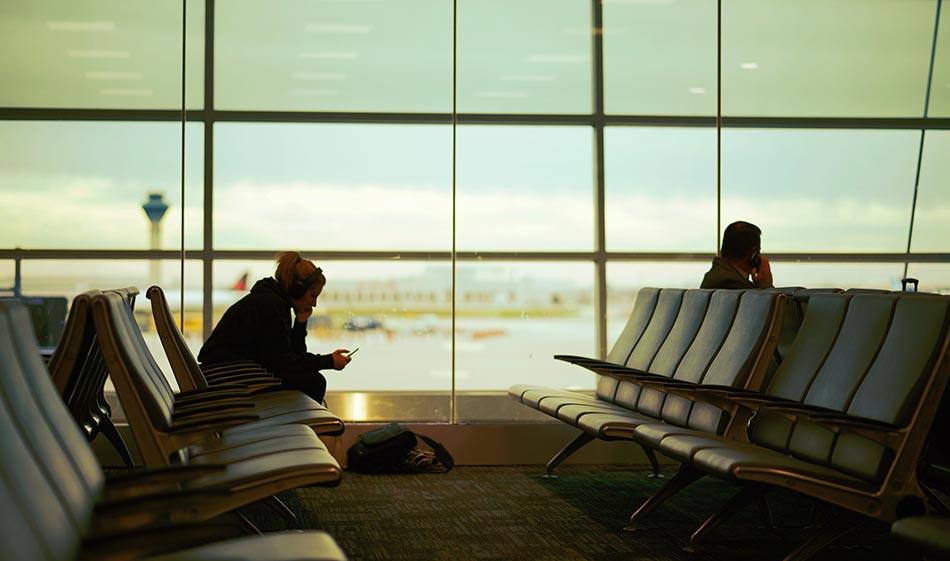 In a decision recently made by the Transportation Security Agency (TSA), passengers were allowed to bring in certain substances made with cannabidiol (CBD) oil and a cannabis-based form of medicine approved by the FDA. This was a silent policy change enacted by the TSA during the past weekend and was made for those suffering from seizures and epilepsy.

Before this, neither drugs were allowed inside planes and were promptly confiscated upon detection by TSA authorities. However, the policies enclosed in the TSA website were quietly changed to remove the prohibition of CBD and medical marijuana substances. The only condition is that they should be manufactured with adherence to “regulations defined by law,” particularly the 2018 Farm Bill that led to the decriminalization of the usage of hemp derivatives.

While the medications are made from the same substance as the addictive form of hemp, they were found to contain almost no traces of tetrahydrocannabinol, or THC, which brings about the psychoactive effects of marijuana usage. Only the medical benefits were retained within.

Should people still bring marijuana, their goods will be confiscated, as they are not part of the regulation and are still illegal. TSA authorities will still be authorized to inspect substances if they are allowed or not. If there are any doubts about a particular product, TSA will not be conducting tests on their own and will refer the matter to law enforcement authorities.

According to TSA, their decision was influenced by the FDA’s approval of Epidiolex, the cannabidiol-based medication, which was authorized for use as seizure medicine. It was made to lessen the hassle for groups who need to travel with the drug on-hand, in case of epileptic attacks. Once the TSA was made aware of Epidiolex’s approval, they knew they had to change their policy immediately.

This move by the TSA was much celebrated by those who are dependent on CBD medicines since this gives them the freedom to travel without being stopped by authorities. There was one case in Dallas Fort Worth International Airport when the TSA stopped a 71-year-old woman from traveling due to a container of cannabis oil found within her luggage. There were also other reports from different areas where CBD medication was confiscated from passengers.

The owner of one of the stores that sell CBD in Texas said that her customers frequently ask her if they could bring CBD along with them when they travel, but due to the strict TSA regulations, she always advises them not to take the risk and medicate at home before they leave. It would be fantastic for them if they would be allowed to travel with their CBD medicine. Most people buy CBD to be used alternatively instead of resorting to opiates.

Transportation authorities have made it difficult for passengers to transport marijuana, even between states where it was legalized. Some states remain adamant for marijuana use illegal in their territory.

There are some, however, who are promoting its medicinal benefits, a fact that was proven by the FDA’s approval of CBD oil. Scientists are currently researching on the vast potential of marijuana and cannabis-based substances to be processed into medicines that are not limited to treating seizures alone. If more proof of its positive nature rises, it won’t be long before authorities loosen up their policies further, and more states will legislate its legalization.

One such case is a 26-year-old woman who suffered a leg injury early this year, the severity of which prompted doctors to install a titanium rod and screws to help keep her leg together. She claims that CBD eases her anxiety and acts as an effective painkiller. Due to the metal compounds on her leg, as well as her CBD medication, she was worried that her anxiety might worsen when she travels because of the multiple security checkpoints she has to pass through.