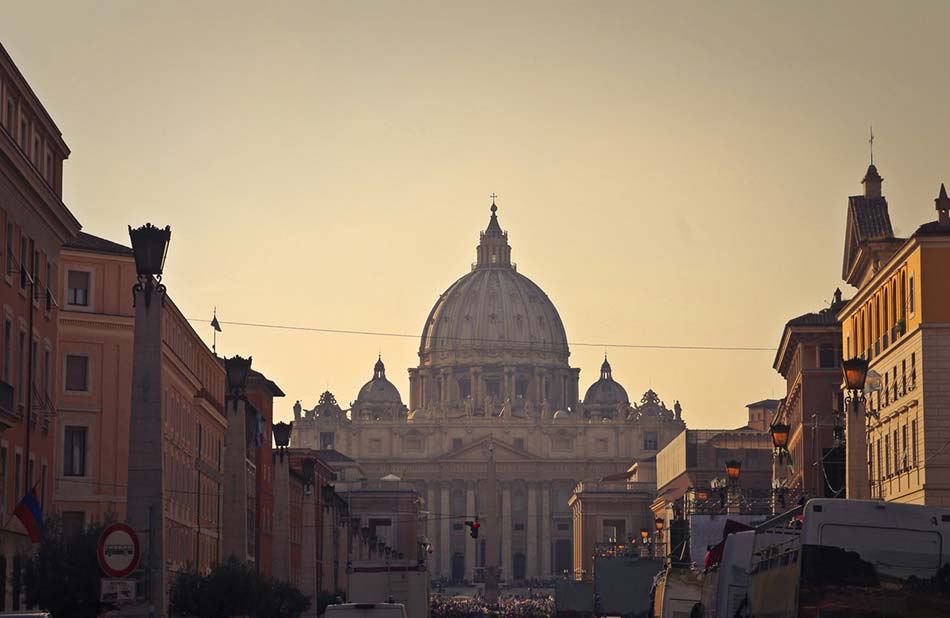 Local pharmacies in Italy have been losing in sales since the legalization of low-THC, or light cannabis, in 2016. Light cannabis is a term used to describe the minimal amount of THC content derived from hemp, which is not more than 0.2 percent.

According to researchers conducted scholars at York University, there was about 11.5 percent drop in anxiolytic sales, 10 percent in sedative sales, and 4.8 percent in antipsychotic sales. After the introduction of light cannabis in the Italian market, many people purchased the substance and products that included light cannabis as an alternative medication for physiological or emotional alleviation.

Italy could follow the example of the U.S. wherein commercial hemp production was legalized and was sold by businesses of various industries. Hemp-derived CBD products for skin care, medication, etc. in the U.S. are growing, becoming popular trends and alternatives to standard products.

Many have speculated that the Italian government “accidentally” legalized low-THC products in 2016. The lawmaking body may have overlooked the consequences of legalizing light cannabis to the country, specifically on pharmaceutical companies. Furthermore, minors can acquire or purchase the product without penalties, but minors in Italy are still forbidden from buying tobacco,  and consuming or smoke cannabis.

Another unexpected result of legalizing light cannabis products was decreasing sales in the black market. According to sources that monitor the underground business, the Italian Mafia, or Italian organized crime, has lost about 200 million Euros annually.

Economic analysts have named the trend “Do It Yourself Machine” wherein people in Italy buy light cannabis for medical reasons instead of pharmaceutical brands. Light cannabis was used as an alternative to anxiolytics, anti-epileptics, antidepressants, antipsychotics, opioids, anti-migraine, and sedatives. The phenomenon among consumers in Italy contradicts the statement that “patient response to new drugs and therapies is usually heterogeneous and sluggish because of typical risk aversion.” People were buying light cannabis regardless of the prescriptions made by their doctors, analysts added.

Because of these implications, Italy might choose to raise taxes to compensate for the loss of income where industries fail to generate more sales than before the legalization of light cannabis. The move to introducing light cannabis in Italy may have been premature since the country was unprepared for the backlash caused by decreasing sales of medicines in drug stores.