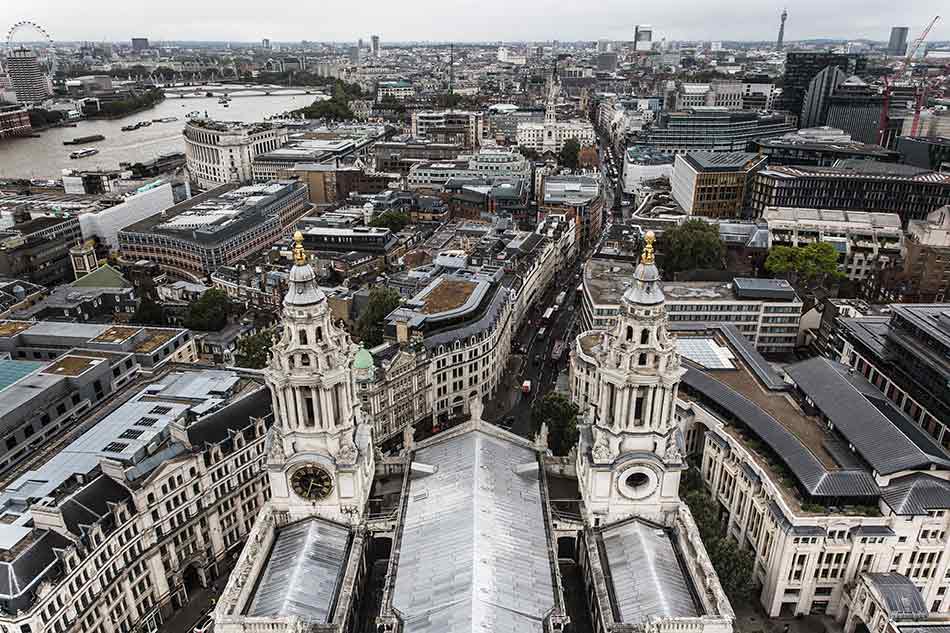 The Church of England, previously an institution against the investment that profit from recreational drug use by companies, appears to have changed its stance on medical marijuana following legalization. The Church Commissioners are now giving companies the go ahead to invest in medical marijuana because they approve the overall medicinal benefits.

A Church of England spokesperson stated that the institution would apply the same standards that they hold onto other pharmaceutical products in the way they plan to handle medical cannabis. They will also only make investments on the companies that have the proper license and regulation with the legalized substance.

The U.K. legalized medical marijuana last November despite zero patient prescriptions from the National Health Services, which is following strict regulations in all pharmaceutical drugs. Christian Medical Fellowship Chief Executive Dr. Mark Pickering believes that the Church of England’s change in stance is a positive development. When asked how Christians would take the immediate acceptance of cannabis despite it being a banned substance, Dr. Pickering stated that the medical benefits of the drug allow the Church’s followers to see it as a useful product, especially when medical marijuana is under prescribed conditions.

Dr. Pickering also adds that Christians are aware of the difference between medical and recreational use. Recreational cannabis is a combination of over 100 unique cannabinoid compounds that may be harmful for users. Releasing the drug for recreational purposes may expose citizens to harm and possibly, addiction.

The Church of England’s acceptance of medical marijuana caught many by surprise. However, the benefits of the tabooed substance continue to change people’s perception.