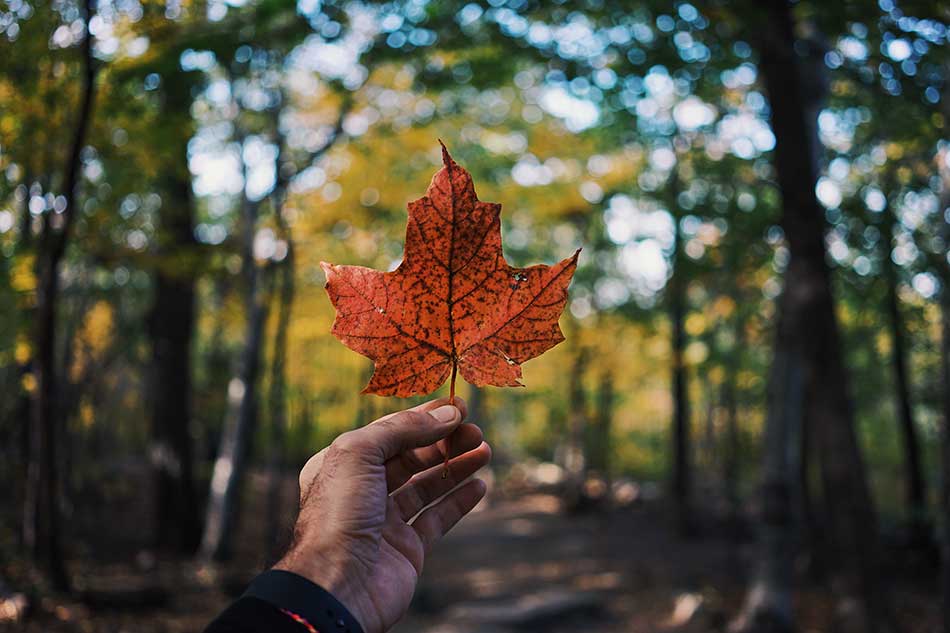 Canada blew its chance to be one of the world’s leader in cannabis, and the US is set to take over this opportunity. Cannabis legislation has been experiencing some setbacks, which were unexpected for the nation. Slow moving complete legislation is holding the Northern country back while more American states push forward with legalization.

Why the US is Taking Over

Neil Selfe, founder, and chief executive officer of Infor Financial Group Inc, speculate what could have been the possible reason for this setback. He thinks that it could be because Canada lacks the proper regulations and restrictions for cannabis branding and marketing. Moreover, a lack of policy for the innovation has left many Canadians “eating off the leftovers” of America.

In a Toronto interview Selfe said, “I think we had a real chance to be global leaders.” Previously, Canada was at the forefront of the legalization of cannabis. According to Selfe, Canopy Growth Corp had a significant chance of becoming a global leader as a pot company. “It’s a real consumer product in big U.S. states where it’s legal, and it isn’t that way yet in Canada even though we were first.”

In other states like California, well-known brands have created various product infused with cannabis. The variety of products it offers gives more consumers choices and flexibility with what they want. In Canada, however, cannabis is restricted to the sale of oils and dried flowers. Selfe alleges that it’s because of this limitation that branding of cannabis in Canada virtually “doesn’t exist.” As a result, Canada and other companies are constrained with what they can only offer.  “It’s almost like you’re buying something dirty in brown paper bags…It’s like liquor in the ’60s.” Cannabis is Canada is restricted to medical grade, child-proof packaging, wrapped in multiple layers of plastic. Canadians seem to be against the wasteful product packaging and frustrated with the persistent stigma around the product.

Medical Marijuana in the Market

Cannabis once had a reputation as a dangerous substance, but CBD is a compound which has many benefits. The US still classifies marijuana as one of the most harmful drugs in the country, alongside the heroine, but US legislation already legalized CBD derived from hemp. As a result, many companies like Walgreens Boots Alliance Inc., CVS Health Corp., have started to sell products infused with CBD such as lotions and topicals. These products aren’t legal in Canada yet. Selfe claims that “It’s a mess” in Canada, the lack of regulations and flexibility with the products retailers can offer.

The US is in for another win because one of the oldest companies in California for cannabis is set to go public. The company will have significant exposure, and many doors are about to open for it. Although the marijuana market is still experiencing some struggle, its potential to expand and grow is bright. In Canada, cannabis companies struggle with IPOs on the market.

Andy Berman, Chief Executive Officer of Harborside, says in a statement “California is this big hairy beast to a lot of people, but we grew up in it… It’s this place that everybody would like to be in, but it’s a gnarly, tough place to come into from the outside.” Since 1996, medical cannabis has been legal in California. It was not until the 1st of January 2018 that recreational use for cannabis became legal. Although recreational cannabis is already legal, black markets I California are still thriving.

“I think we’re in for another year of figuring this out,” Berman said. “We just hope the market in ’19 is the size the market was in ’17.” Another US Company, Jushi Inc, is also set to start trading on Monday and will be listed under Toronto’s Neo Exchange, JUSH.