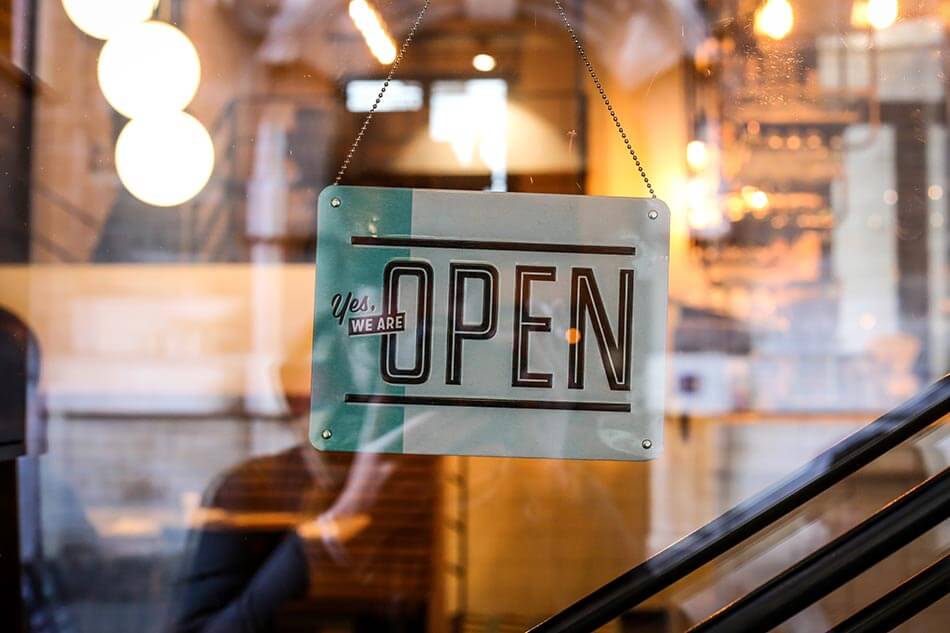 Ontario, known as Canada’s most significant sales contributor for adult marijuana sold more than double of last month’s sales in April. Reports give credit to the opening of new cannabis retail stores and add more to the prevailing theory that there was an increase of marijuana demand after months of a dormant market.

According to Chris Damas, the editor of the BCMI Cannabis report, “this is remarkable, given only a handful of stores in Ontario opened at the April 1 inauguration date.”

The facts alone dictate that the sales will reach a record high in the upcoming months once all of the 25 initial physical outlets open to the public. Damas adds that he could only imagine how May, June, and succeeding month sales would look like. He knows it would be moderate as excitement diminishes after the first ten stores opened, but still remarkable additional sales.

Chris Damas also notes, “The Ontario April sales numbers are powerful evidence that there is significant pent-up demand for cannabis, in spite of the existence of the provincial online store.”

People are questioning whether 25 physical retailers is enough to sustain current demand. For example, Alberta is envisioning to open 200 stores by the end of 2019.

Ontario’s ex-finance minister Vic Fideli has committed to going beyond the original 25 shops and planned to allocate many more licenses once the available federally regulated marijuana supply is finalized. Unfortunately, Fideli has been reassigned economic development, job creation, and trade in the recent cabinet shuffle.

The new Ontario Finance Minister is Rod Phillips, the former Minister of the Environment. He has not yet declared an opinion on whether he has the same views as Fideli.

Experts, however, firmly believe that more stores would equal a larger market share and an even higher profit for Ontario. Chris Damas says, “Ontario should increase the number of stores as quickly as possible to take advantage of this unmet demand.” He believes the additional brick and mortar stores would help kill the presence of black market shops that are still abundantly operating in many urban areas.

Additionally, Omar Khan, Vice President of public affairs at Hill+Knowlton Strategies, says that the unsuccessful launch and operation of the Ontario Cannabis Store (OCS) only brought harm to the total performance of the province. The OCS is said to have spectacularly failed in providing the customers the best service they can get. Their website often crashes, and they still cannot offer same-day delivery, which would have been a great business tool.

The OCS, which is the government-owned online monopoly, foresees to lose CA$25 million marketing cannabis this year.

Across Canada, the total receipts amounted to CA$74.6 million. Ontario’s sales valued at 87% growth, while Quebec and New Brunswick retained their general performance. British Columbia, however, has declined its sales to only CA$2.5 million for April.