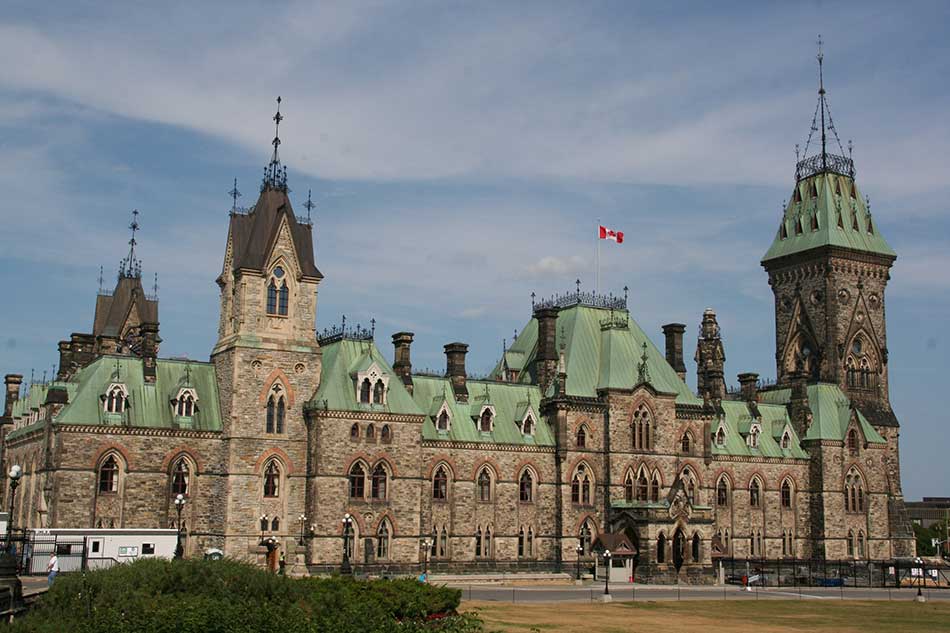 Ottawa is requesting Washington to take note of the Canadian cannabis pardonees carefully. It is for the U.S. officers to have accurate information in making decisions in letting their people enter the border.

According to Public Safety Minister Ralph Goodale, he showed his motive to the acting U.S. secretary of homeland security, Kevin McAleenan on a discussion in Washington last week.

“It is important for the records that are kept on the American side to reflect the accurate legal status of Canadians,” says Goodale during an interview.

What does Parliament Want

Since Canada has legalized the recreational use of cannabis, Parliament is now looking at a government law that would lighten the procedure of getting amnesty for possessing a small amount of weed. According to legislation, Canadians who are convicted for owning a small amount of weed during the past decades before cannabis legalization could request for a pardon. It is also distinguished as record suspension with no waiting period or fees.

The RCPM warns that Canadian pardonees with cannabis-related cases may not be allowed to enter the country. According to Goodale, Canada would like to make sure that the Americans will decide based on complete data as they have the authority to decide who can enter its borders.

“There may be old information, or it could be conflicting information,” Goodale said. “And we just want to make sure that it’s as complete and accurate and current as it can be, so that people are not unduly or improperly impeded at the border,” he added. He also said that the country is willing to work on the matter along with Canada.

When Canada had legalized the possession of a small amount of weed, issues had sparked that more Canadian citizens would be stopped, or even denied entry at the border due to cannabis. Most states in the U.S. have approved the recreational or medical use of cannabis. However, possession, cultivation, and supply of cannabis are still illegal within the federal Controlled Substances Act.

The U.S.-Canada border is governed by federal jurisdiction, and the officers of the U.S. Customs and Border Protection has the right to refuse Canadian citizens and other foreigners entry on some cannabis-related cases. These include an admission of use with no conviction, cannabis-related case in the country or abroad, or any signs that a person is responsible for trafficking or a drug addict.

A traveler may also be stopped if the officer has the impression that he or she will breach the Controlled Substances Act by puffing weed, even in states where it is legal, such as Washington and Colorado. Once denied, the traveler may need a special remission to enter the country.

According to Goodale, the Americans have accepted that the procedures on the border “have worked very well” until now.

Goodale says, “There haven’t been the lineups and the disruption that some people had expected might happen after the law was changed.” “And that’s a tribute to the good work of border officials on both sides,” he added.