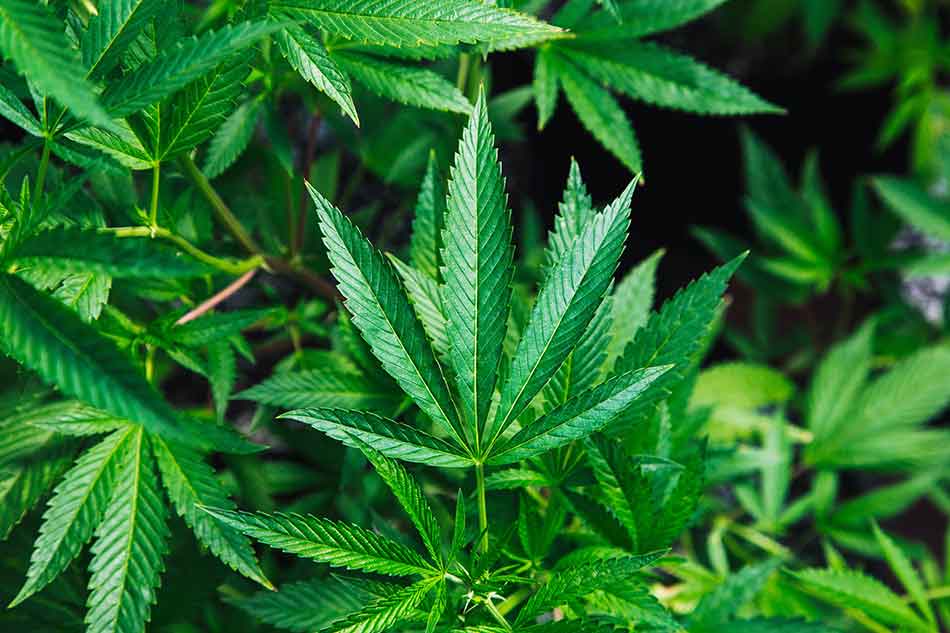 A deal between Acreage Holdings Inc and Canopy Growth Corp. is coming to a close with “head-turner” acquisitions.

During the Players Technology Summit, Acreage Holdings Inc. CEO Kevin Murphy told interviewers, “There are going to be some really exciting ones, I think some head turners, some people are going to be like ‘Ooh, wow, that’s amazing,’” and mentioned that the scale of the agreements could change “quite dramatically over the next month.”

How Shareholder are Affected by the Acquisition

The deals are dependent on the federal laws upon cannabis in the U.S., which both Acreage and Canopy hope would go in their favor. Acreage now had access to the property and brands of Canopy, and its shareholder will get $2.63 in cash. Moreover, investors will get $0.5818 per share from Canopy for every share of Acreage once the deal officially concludes.

The price of Acreage in the stock market was worth $10 more than before, or about $3.1 million, since the arrangement with Canopy. Each share of Acreage is worth $26.32 today. Acreage was willing to deal at least 63 million shares for acquisitions with an intent of inheriting the shares of Canopy once the U.S. federal laws on cannabis swings in. The company also offered as large as $80 million worth of stocks or other securities to Canopy for the following months within three years.

Acreage is expected to sell the brands under Canopy in its stores “with a more definitive rollout” for the upcoming month. Illinois will be one of the company’s targeted states for the initial plans following the acquisitions. The state was eleventh in legalizing recreational pot among the American states. Murphy emphasized on the launching of the brands, “We have designs on going very deep and very broad in that state.”