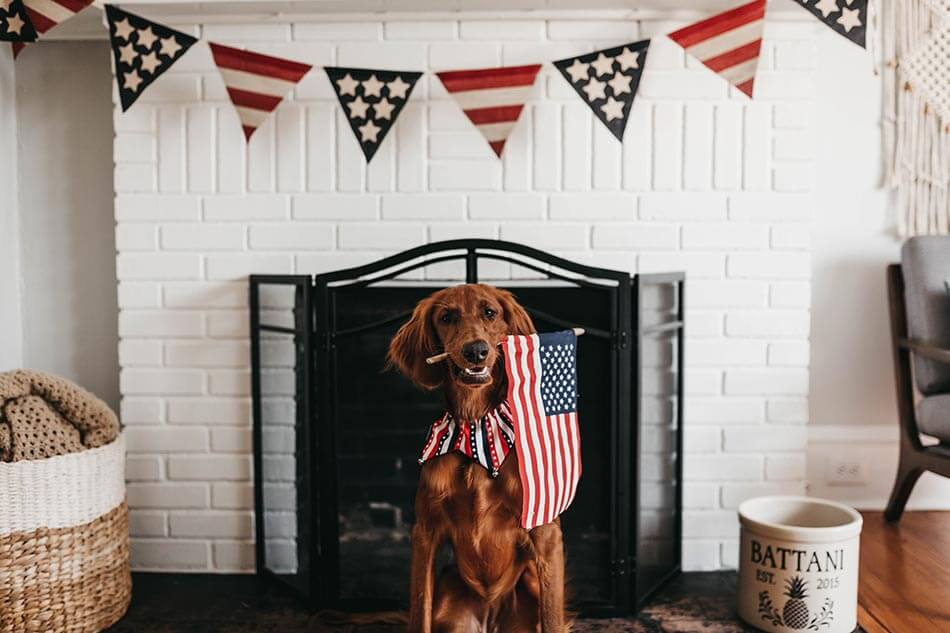 Recent surveys say 21% of Canadians have responded that they’ll be consuming pot for the Canada Day long weekend, which comprises of 24% Gen Xers and 33% millennials. When it comes to gender, more men (25%) than women (16%) are planning to partake. The intended pot consumption is expected to be higher in Alberta and the Atlantic provinces of Canada.

Meanwhile, Americans are anticipated to purchase more cannabis on the Fourth of July, as stated from an analysis conducted by Akerna Corporation. Cannabis sales for the last week of June until July 4 are estimated to go up by 80%, about $450 million nationwide.