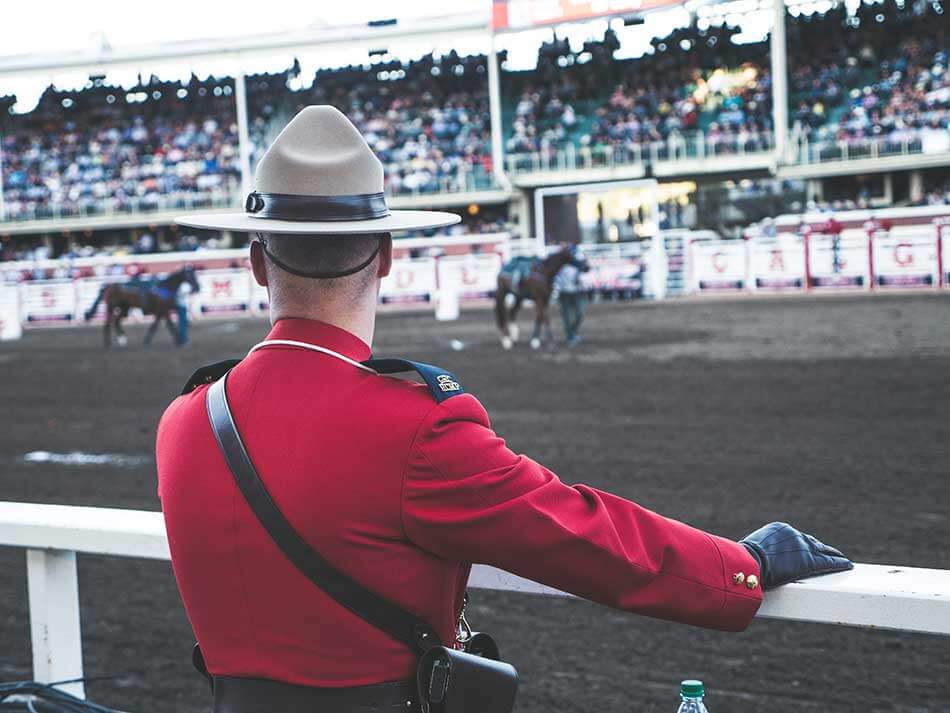 Organizers of Calgary Stampede have prohibited the usage of marijuana on Stampede area whether for medical or recreational use. Weed will be permitted on people’s bodies, but people would have to exit the premises to consume it.

Organizers state that they are just obeying a bylaw in Calgary that bans cannabis smoking in public area. However, critics view that the resolution is ungraceful and unjustly chasten smokers of medical marijuana, who are part of the exemption in the city’s bylaw about public consumption.

Calgary Cannabis Club’s Director of Events Gordon Hayes stated in an interview with CTV Calgary that the action certainly implies they are already behind the times since cannabis has been legal for almost a year now.

Last October, recreational cannabis was made legal after Bill C-45 or called as the Cannabis Act was passed by the Liberal government. Many provinces, such as  Newfoundland and Labrador, Manitoba, Saskatchewan, and New Brunswick, have created laws prohibiting the public usage of weed.

Organizers said that any individual who attempts to try smoking at the event would be requested to stop, though no fines will be imposed.

Spokesperson of Calgary Stampede Jennifer Booth said that they are only following suit what has been stated in the bylaws by the City of Calgary. She also said that they opted not to apply for exclusive event license as the event was a public assembly for all, and the main focus is families.

Regardless, advocates brought up concerns for users of medical cannabis, mentioning that disallowing any person to use medically-approved weed can be a violation of their Charter privileges.

Hayes said that leaving the area to medicate might not always be the choice for those that are seriously ill.

Designated smoking areas are now being pushed by Calgary Cannabis Club to be included on the Stampede area. Though organizers are already closing out that idea.