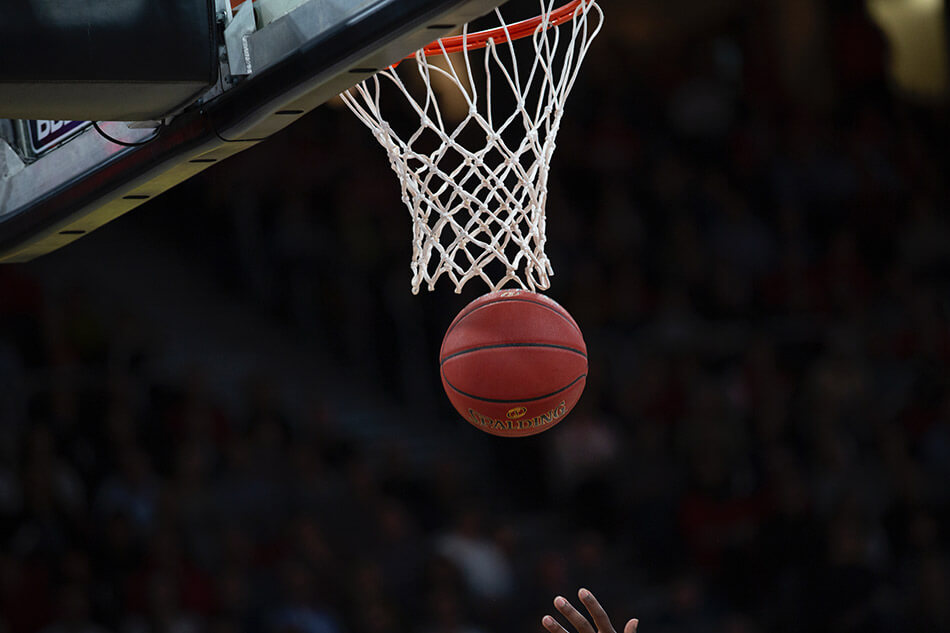 In an interview with the former NBA player, Albert Harrington, he said that several professional sports associations are now starting to acknowledge the medical benefits of cannabis and is anticipating the time when athletes will be officially allowed to use it.

Harrington founded the medical cannabis company, Viola Extracts Inc., after his retirement from the National Basketball Association. He added that the world of professional sports is slowly recognizing medical cannabis and its use in pain management and rehabilitation, precisely the health benefits of the non-intoxicating CBD compound.

On Thursday, during the Players Technology Summit hosted by Bloomberg in San Francisco, Harrington described CBD as the “gateway into sports.” He believes that sports organization should delve more on the health benefits of cannabis.

Some sports have already taken the initiative to explore medical cannabis. For instance, the NFL Players Association and the National Football League have created a committee to examine the potential use of medical marijuana to aid pain management. Moreover, the Ultimate Fighting Championship also teamed up with Canadian pot company Aurora Cannabis Inc. to conduct a study about CBD use and its effects on athletes’ health.

According to the Chairman and CFO of Acreage Holdings Inc., Kevin Murphy, cannabis can also help discourage the use of opiates among athletes. He added that opiate should not be a remedy when athletes need relief from the overwhelming physical stress they experience all the time. He recalled a friend who was injured from a football game and decided to use opiates, but later committed suicide because he could no longer deal with it. Murphy said that cannabis could have saved his friend’s life.

Harrington named his company after his grandmother, who also benefited from medical cannabis in treating her glaucoma and other ailments.

Initially, Harrington was against the use of cannabis because he heard it was a habit-forming drug that can increase the risk of using other addictive drugs. He changed his mind after joining the NBA, where he witnessed some of the most prominent players were self-medicating. He realized that the heavily stigmatized negative views on cannabis are false and that athletes can still be productive while also using cannabis.

Moreover, Harrington also said that sports leagues need to prepare on how they will be handling the unavoidable mixed public reaction once they legally allow athletes to use cannabis.