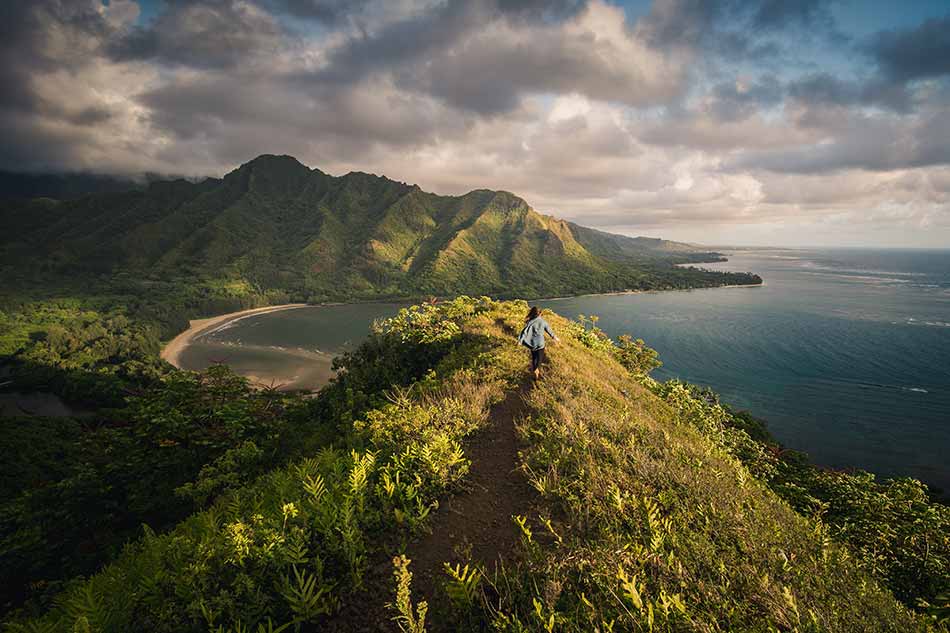 Hawaii is among the twenty-six states in the U.S. that decriminalized the possession of marijuana. The new law lowered criminal charges on illegal possession of pot in small amounts. The governor of Hawaii is still vigilant on the legalization of recreational cannabis in the state.

The new rule states that authorities in Hawaii would fine one hundred and thirty thousand dollars to people who are caught carrying or possessing three ounces of marijuana. The old law stated that authorities would fine people one thousand dollars and a misdemeanor charge with jail time of thirty days. Jail time was excluded from the new rule to people who possess a small amount of pot.

A Word of Caution from Hawaii’s Governor

“That was a very tough call. I did go back and forth on decriminalization.” Hawaii Gov. David Ige made his response after deciding to keep his options in check. Gov. Ige considered to veto the bill on decriminalization of marijuana, but he didn’t veto nor sign the bill before or on the veto deadline on Tuesday. The governor found some things in the bill that he neither liked nor enough. One issue that Gov. Ige pointed out that the bill did not support adolescents or young adults who wish to seek rehabilitation for substance abuse cases.

While being the first state to legalize the medical use of marijuana in the U.S., Hawaii does not plan to legalize the recreational use of pot. The government wants to observe other states that have legalized marijuana and make better laws to appropriately implement and regulate the legalization of cannabis in the state. “We continue to learn from other states about the problems they see with recreational marijuana, and most of the governors that I talk to have recreational laws have acknowledged significant problems with those measures,” Gov. Ige emphasized.

Gov. Igo vetoed other bills related to the legalization of marijuana despite his lack of participation in the decriminalization of the substance for Hawaii. He stated that “Hawaii can benefit from not being at the head of the table, that we would be smart to engage and recognize what’s happening in other states, acknowledge the challenges and problems that it has raised and allowed us to look at how we would implement it here in a much better-controlled fashion.” Both bills that were vetoed was the transportation of medical pot around the state and a licensing program for industrial hemp.

Improving Regulations on Legal Cannabis in Other States

Illinois Gov. J.B. Pritzker legalized recreational pot, which the state legislature passed a month ago. The previous states before Illinois approved the legalization of cannabis by ballot. Residents in the state can also petition to erase records of illegal marijuana possession if the case does not involve a crime of violence.

Among the eleven states that have legalized marijuana include Washington, Alaska, Colorado, California, Maine, Massachusetts, Oregon, Vermont, Michigan, Nevada, and Illinois. Some of the states that were mentioned above have stricter policies on the commercially sold pot than other states.