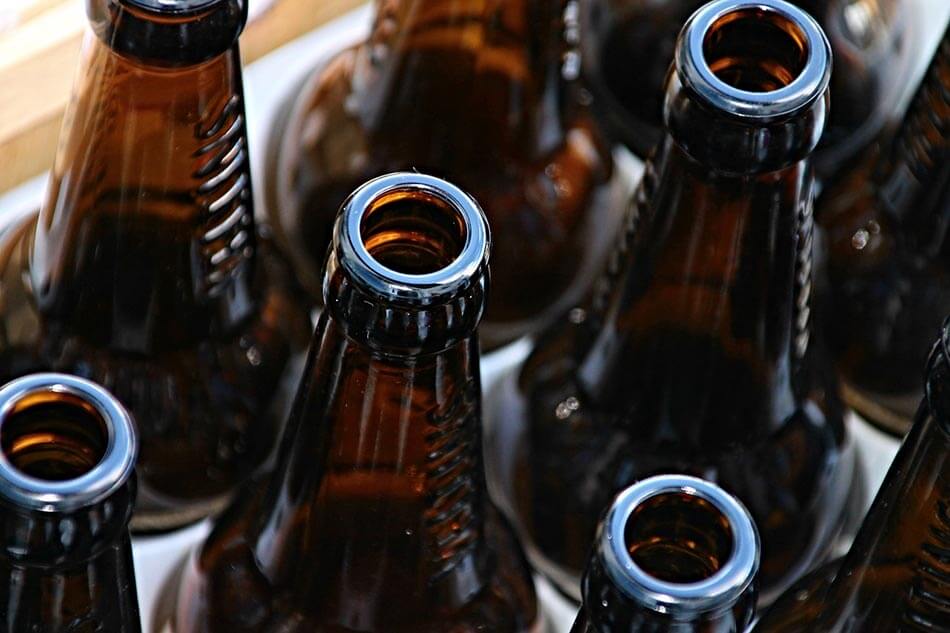 The Canadian market will have access to cannabis-based drinks sold by Molson Coors Brewing Co. once the product can be sold legally. Cannabis giant Hexo Corp. is partnered with the brewing company for this project.

In the so-called “Truss” joint venture, the Coors Light producer and Hexo will manufacture beverages containing small amounts of cannabis which are non-alcoholic. Hexo Corp. Vice President Jay McMillan stated that their products would have “lots of different beverages” or varieties of cannabis drinks to choose. Canadian officials will formally legalize the sale of cannabis beverages in the country on December 16 of this year.

During the event by the World Cannabis Congress in New Brunswick, McMillan told interviewers that “We’ll have a very large supply so we’ll be in a good position to be able to meet the demand of the marketplace and at the same time also ensure that we’re meeting the variety that the marketplace wants.”

The pot drinks were said to come in varieties from water to some form of non-alcoholic beer or warm beverages. Their product lines come in different types to observe the trend of its Canadian consumers that they liked the most. In the U.S., pot drinks did not serve well for American consumers because its makers were still unsure of the market preference. Others had mentioned the “high” or kick was delayed or prolonged before it was felt.

Apart from cannabis beverages, Canada will also legalize food, vape, and topicals that are infused with pot throughout the year, but the beverages can be sold legally only on December onwards. Truss also plans to sell CBD-based drinks in the U.S. where CBD products were legalized last year. At least a total of eight states would have access to its products on or before 2020.

Part of Canada’s rules and regulations on cannabis drinks is the exclusion of alcoholic terms such as “wine,” “beer,” etc. in the market. Cannabis Beverage Producers Alliance Executive Director Darrell Dexter remarked that “You’re going to have to call it a cannabis-infused yeast extract.”