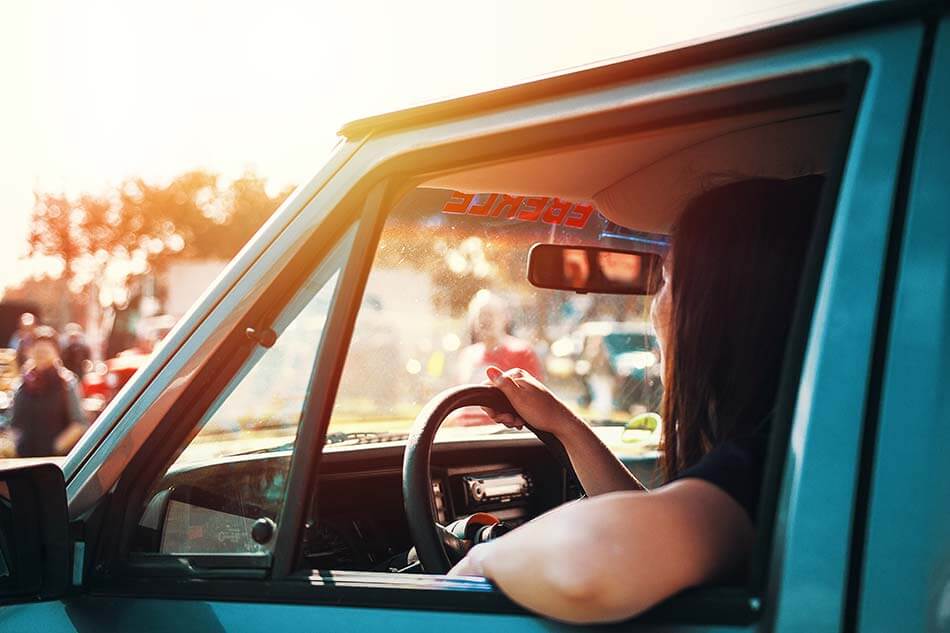 Canada’s mobile app marketplace for alcoholic beverages aims to market cannabis products to consumers as a way to support the cannabis industry in the country.

Boozer Delivery introduced its new subsidiary called Super Anytime. The company will provide its consumers with access to pot products from licensed cannabis manufacturers and sellers. Chairperson Aaron Salz noted that it would be the “first to market with an Uber Eats-style platform that is legal and compliant in Canada.”

Convenience for Consumers in Canadian Provinces

The business has collaborated extensively with official regulators regarding the initial launch of its services in two provinces, namely Manitoba and Saskatchewan. The approval is still on the table, but both Canadian provinces have permitted business in the pot industry the right to sell recreational pot online and under provincial policies.

The company aims to improve the online sales of cannabis products in provinces that have low consumer traffic. More regions would be considered after their proposal is legalized. Salz described the online service as a “click and collect model, which would be followed by the marketplace as regulations evolve to include additional access points for consumers.”

Salz also talked about British Columbia, Quebec, and Ontario, which have monopolized online pot orders, “We also believe we can rework the platform to suit regulatory complexities in each province, so some may be only click-and-collect-like functions, and others full marketplace.”

Canada has been generally unkind to businesses which provide recreational pot online since its legalization in October of 2018. The issue revolved around provinces which disallows private retailers from selling marijuana on the internet.

An example would be the monopoly system on online cannabis sales of Quebec, which sold not more than $14 million, or $10.5 million in when converted to U.S. dollars, after six months. The quarterly sales were equivalent to only CAD$71 million. Ontario and British Columbia also have struggled with the same issue with the pot industry.

Boozer sent a letter of intent to Pineapple Express Delivery based in Oakville, Ontario for a partnership to handle same-day orders. Apart from the proposal, Pineapple Express also partnered with licensed pot manufacturers for delivery services of medical pot and other cannabis products.

ParcelPal is another company based in Vancouver, British Columbia that is eyeing on delivering cannabis, among other things such as alcohol, retail, and grocery items.