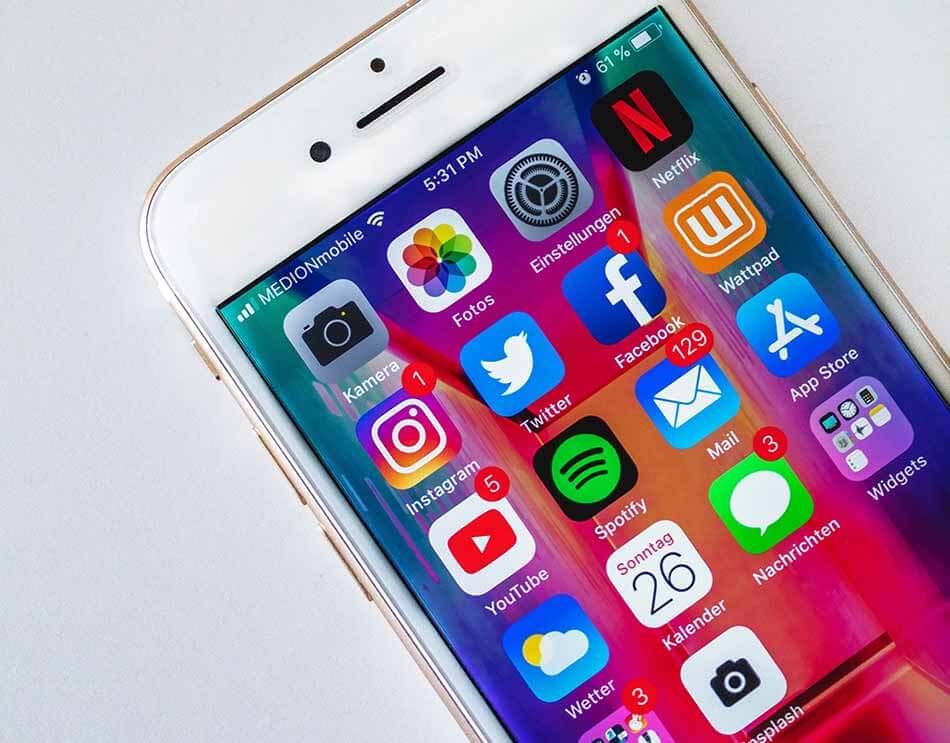 “Google (and Facebook) are being very extreme as they head in a backward direction with their cannabis policies,” remarked Kendra Losee, CEO of Mota Marketing, a San Diego cannabis marketing company, on the inconsistencies of social media giants surrounding marijuana pages.

Social media sites are back at it again, suspending and removing the pages of marijuana companies, despite their claims that they would cease the removal of cannabis-related pages.

The most recent example of this discrepancy was in November 2018, where a month before, it was reported that Facebook would stop the blocking of cannabis-related searches. But come a month later Facebook, and Facebook-owned Instagram, banned six marijuana-related pages in Massachusetts, including two stores legally allowed to sell recreational marijuana.

This inconsistent policy is despite the industry’s recent trend and just the public’s overall rising acceptance of the usage of cannabis for medical and recreational purposes.

Some cannabis industry players claim that these erratic page shutdowns and deletions are the results of the spiteful competition, with the officials of the page’s competitors flagging and reporting posts to moderators, resulting in deactivated pages, lost revenue, and wasted effort.

How They Are Affected

Google blocked all marijuana-related applications from its Play Store, stopping people from acquiring the services of cannabis-related commercial establishments, especially home delivery services. This affects both user and provider since the outlets to advertise the service, as well as the ways to obtain it, are significantly reduced.

Dan Osterman, social media manager of a Californian cannabis distribution firm Nice Guys Delivery, describes the situation as a ‘nightmare.’ Not only did Facebook shut down his business page last June 2018, but also since the second half of 2018, Instagram ceased the operation of five pages he managed for the company.

He also attempted to recover these accounts, going as far as contacting account support for help at least three times a day, but to no avail. Osterman also lost more than 4,000 followers across the six closed accounts.

Osterman held back on assigning a number on what they may have lost, but he deduced the amount as ‘considerable.’

Losee also hesitated on an amount but instead outlined that a firm could be down thousands upon thousands of dollars, primarily if they built their audience online.