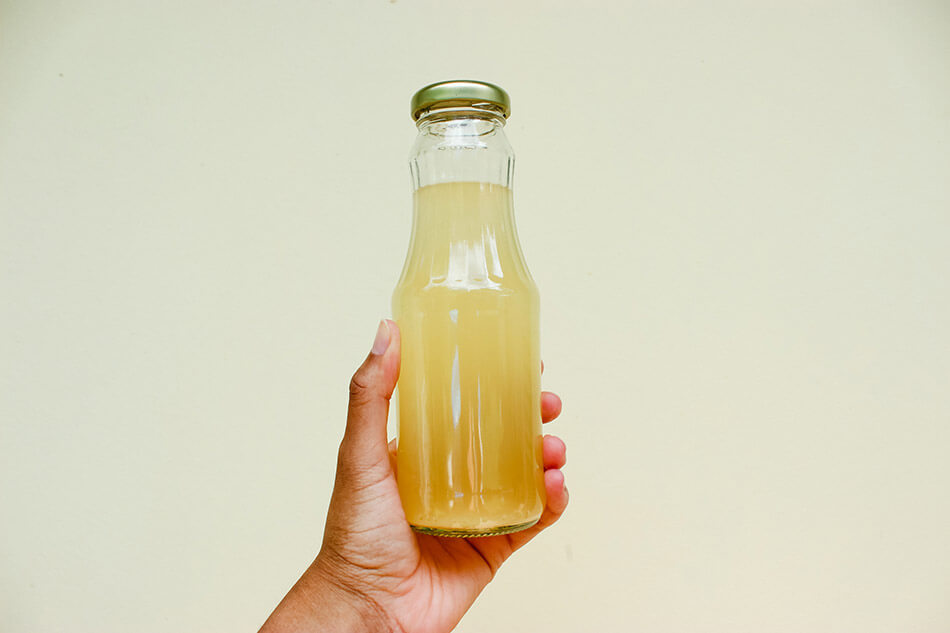 Back in 2017, if you asked anyone about CBD, they would probably have no clue what you were talking about. When 2018 rolled around, locals started to say “cannabidiol” out loud. Now in 2019, you see it everywhere you look, and everyone wants to ride the new trend.

In premiere grocery stores located in Colorado and California, teas and waters infused with cannabidiol have hit the shelves. It comes in flavors such as “watermelon renew” and “cucumber mint fresh.” These drinks will have around 20 milligrams of “active hemp extract” in each bottle of the 16-ounce drink. However, this little CBD content is only considered to be “trace amounts.”

The Oki company manufactures both drinks and more. It is considered to be one of the first lines of mainstream products produced in large volumes that will take these kinds of beverage from the hippie food store into the mainstream grocery shelves.

The goal of this launch is to introduce a new concept of wellness, functional, and healthy foods that have the “nonintoxicating benefits” of cannabidiol without marijuana’s psychoactive component, tetrahydrocannabinol or simply THC.

However, when it comes to federal clearance, any drink or food has CBD content is still banned. The Federal Food, Drug & Cosmetic Act states that the addition of any animal or human food that has any approved drug infusion is prohibited when it comes to commerce between the states.

Through the 2018 Farm Bill, hemp was legalized. Though the status of any cannabidiol derived from hemp is still in limbo. This is mainly because cannabidiol is derivable from either cannabis or hemp; however, if the hemp includes a little more than 0.3 percent tetrahydrocannabinol, then it is considered to be a “marijuana plant.” It is essential to take note that the THC is the compound responsible for the high that most customers experience upon consumption of marijuana. Due to its confusing nature, many experts believe that the implementation and the draft of the regulation itself might take a few years or so.

FDA’s principal deputy commissioner, Amy Abernethy, spearheaded the federal agency’s action to clarify their stand with regard to the possible regulation of all CBD-infused products. They mainly use Twitter as their primary mechanism that will enable them to convey the agency’s plans and thought process while it unfolds.

Last June 16, the agency published an article titled “What you need to know (and what we’re working to find out).” The report states their current status: “We are aware that there may be some products on the market that add CBD to food or label CBD as a dietary supplement. Under federal law, it is currently illegal to market CBD this way.”

When the representatives were asked if the sale of CBD would lead to legal measures, the federal agency stated that they had no further comments. However, the agency launched a platform where the public can submit their comments until July 2. As of writing, the platform has accumulated around 2554 comments. The docket will be up until July 16 instead of the previous date mentioned.

Big brands such as Coca Cola and Ben & Jerry’s are jumping in on the trend and are planning to introduce CBD-infused food shortly. There are also stored such as the Kroger, CVS, and Walgreens that have promised to sell these products. Now, around 1000 cannabidiol infused products can be bought online.

The Rush to Market

Oki has priced their beverages at $5 per bottle. Last year, Hempme CBD-infused honey hit the shelves courtesy of Boris Sarvansky’s Beezy Bees. The company gets its honey from around 200 bee farms found in places like New Jersey and New York. They sell their regular 12-ounce honey at $5.99 to $6.99, but their CBD-infused honey can be bought at $55 for half the size.

Most products that have cannabidiol content are lotions, capsules, tinctures, mom-and-pop items available at dispensaries. These are often considered as the “offshoots of the marijuana industry.” Having been produced up to 360,000 bottles of their CBD-infused drink, Oki is aiming more mainstream.

The managing attorney at Hoban Law Group from Denver, Garrett Graff, explained that the reason why many companies prefer not to expand their business into other stated is that their financial resources, as well as the bandwidth, is limited. The Hoban Law Group is also considered to be the American pioneer law firm when it comes to “cannabusiness,” as they represent around 200 hemp and cannabis companies, Oki included.

In the US, there are 33 states plus D.C. that has already legalized medical marijuana. Ten of those mentioned also have legalized recreational marijuana.

While the legal aspect of marijuana is still being discussed, many states have decided to take matters into their own hands and improvise a strategy in which the can bureaucratically deal with the infusion of CBD in beverage and food.

In states such as Utah, Texas, Florida, and Indiana, manufacturers are required to provide a QR code in their products. These codes will allow the customers to view a product’s batch, potency, and many other ingredients. Last May, Governor Kevin Stitt from Oklahoma approved a bill that will establish a proper label requirement for hemp and CBD extracts.

Garrett Graff and many other experts stay positive that the FDA will eventually soften and overturn their opinion on CBD being an unsafe additive to food. They believe that the agency will take cues from Canada, which has already established new rules that will regulate the sale and production of edibles, which will take effect on the October17 this year.

Since hemp has been closely tied with marijuana throughout the years, there are only limited data on what dosage is considered to be safe. There is also almost no scientific data that shows what the drug does to the body in the long-term.