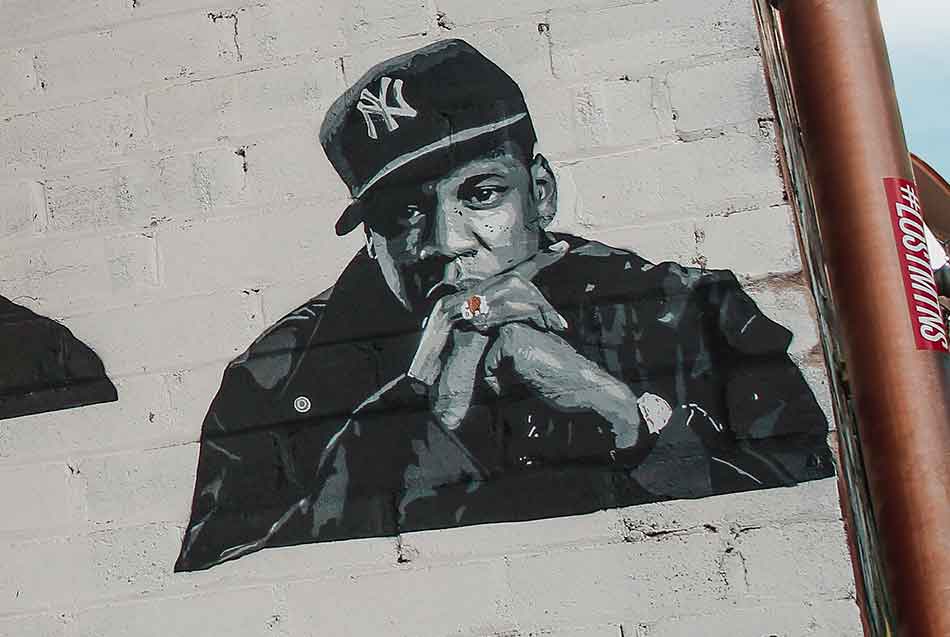 The famous 90s artist Shawn Carter, or most known as Jay-Z, has partnered with a new company among the series of businesses that the artist has already established. He plans to venture with Caliva, a company based in California.

The firm offers a variety of consumer products online and in some select retail locations. It started in 2015 but has since grown to serve over 750,000 customers. Currently, it is the number one selling indoor flower brand in California and has 14 cannabis licenses. Among its cannabis product lines include vapor, flowers, and edibles.

The rapper believes that the potential of Caliva is enormous, given its dedicated staff and team of experts. He said that aside from this multi-year partnership, he will have the opportunity to help people and enjoys the work. He will now serve as the company’s chief brand strategist.

For CEO Dennis O’ Malley, this is good news, as the musician’s support will bring on marketing influence, and creative input. Jay-Z is known to be successful in his other businesses as well. These include an entertainment firm named Roc Nation and a venture capital called Arrive. Moreover, he is part owner of the champagne product, Armand de Brignac.

Caliva is planning to expand its base beyond California, whose current number of employees exceeds six hundred. It boasts 3.5 times growth year-on-year but has further aspirations to make their branding known to other states over the next few years. Although there are challenges to face, such as fierce competition from the black-market industry, high taxation, and strict market regulation, Caliva continues to outperform the market.

Furthermore, the company is targeting its products specifically to people who are dealing with sleeplessness, anxiety, pain, and lack of energy. Among their best-selling products is a pain lotion that provides relief to end-consumers.