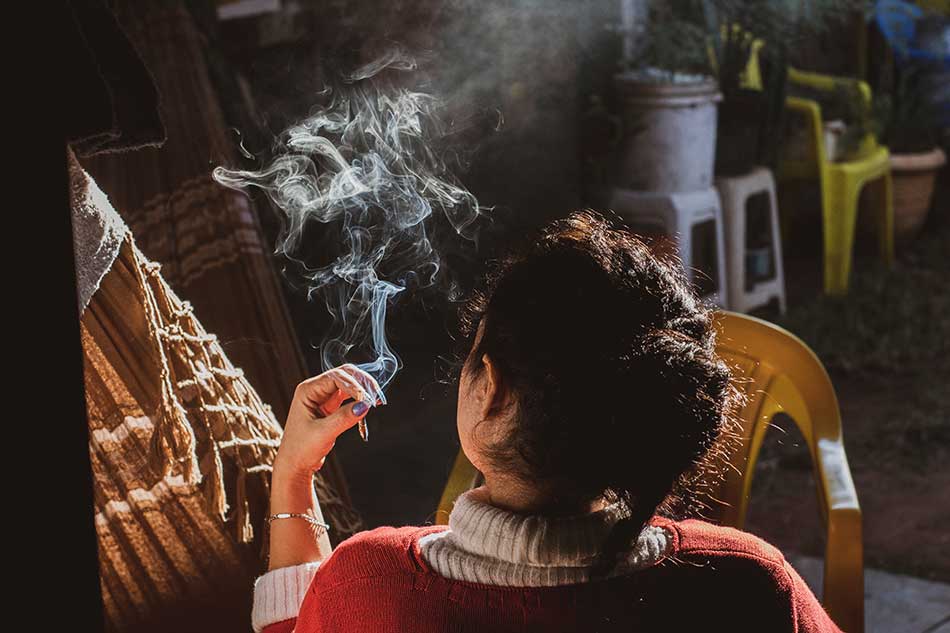 According to a recent study, the legalization of recreational marijuana has led to a decrease in weed use in youths. This data contradicts reports that the use of weed has increased in teens over the past years.

JAMA Pediatrics, a medical journal, published the study. It stated that laws about the legalization of recreational cannabis contributed to a decrease of up to 8% of weed use in high school students who confessed that they used it in the last month.

Furthermore, the report also revealed that there was a 9% reduction in people who said that they consumed marijuana around ten times in the past month.

Mark Anderson, associate professor at Montana State University, is the principal author of the paper. He stated that they did not find an effect on marijuana use after legalization when it comes to medicinal cannabis. Instead, they found a potential reduction in the use of recreational marijuana.

Anderson describes their estimates as “the most credible to date in the literature” because it is according to policy changes than previous work. Researchers analyzed data spanning more than two decades from 1993 up to 2017. These were records of around 1.4 million students from high school in the US kept by the US Centers for Disease Control and Prevention. These students were a part of CDC’s annual Youth Risk Behavior Survey.

Anderson and his team focused on self-reported cannabis use from the surveys conducted among students and from areas where recreational or medicinal cannabis was permitted. The group also checked the responses before marijuana use was allowed, and after the laws were in place.

The results showed that weed use in high school students was not according to medical cannabis use but had links with the use of recreational cannabis laws. The researchers admitted that their study had limitations, including the fact that only an association was found and not a relationship. They recommended further research to find out what made this association.

Anderson mentioned that due to several medical cannabis laws passed very recently, they had seen limited data coming from legal weed states after treatment. He predicts that as more data would be available in the coming years, they would be able to update their estimates.

This news seems to contradict state-wide reports that cannabis use in teens has remained unchanged despite legalization. This was stated by Bonnie Halpern-Felsher, a pediatrics professor at the Division of Adolescent Medicine at Stanford University in Palo Alto, CA.

Halpern-Felsher’s statement was supported by a report made in 2018 by the Colorado Division of Criminal Justice Office of Research and Statistics. The office reported that a group of high school students from the state, who have used cannabis in the past month, remained unchanged from 2005 till 2017. The state of Colorado has welcomed the use of recreational cannabis in 2014.

But why the conflicting results? Anderson’s team stated in their paper a possible explanation. They said that it is possible that in the states where recreational marijuana is legal, it is harder to get cannabis from the street. Drug dealers no longer exist as licensed dispensaries that need proof of age have replaced them.

Blackmarket sales of cannabis are no longer possible as dispensaries are now able to check for legal age of consumers, which is a primary requirement for purchasing marijuana.

When national statistics of cannabis use is considered, the overall use of marijuana-only products in teens since early 1990s to 2017 increased from 0.6% to 6.3%. These numbers were from a report featured in the American Journal of Public Health.

Halpern- Felsher recommends that education regarding marijuana use in adolescents should be implemented so that the youth may know the harmful effects of marijuana on the developing brain.