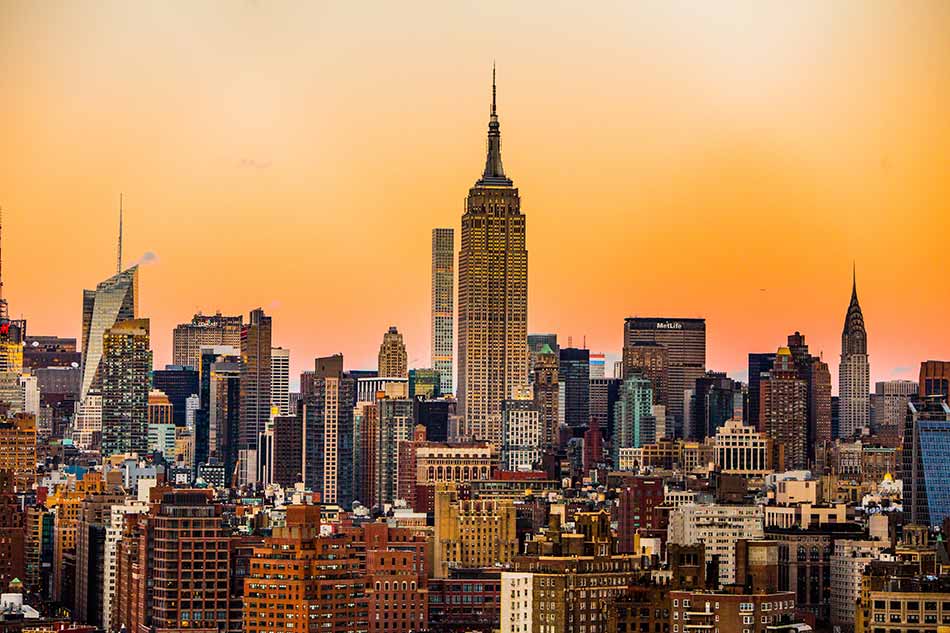 New York has recently decriminalized the recreational use of any CBD and hemp-infused products. With the new regulation, offenders who are found to be in possession of marijuana would pay fines instead of serving time in prison.

Cuomo said the implementation may open doors for individuals criminally convicted for marijuana possession to have their records cleared at the onset.

New York is not the only state which legalized marijuana’s recreational use, what with 11 states, including Colorado, implemented such decriminalization way back 2014.

Cuomo further explained that they are taking crucial steps to restore and repair the problematic criminal system, especially for those previously convicted of marijuana possession.

Nevertheless, marijuana decriminalization in America still has a long way to go because it still is prohibited under federal law.