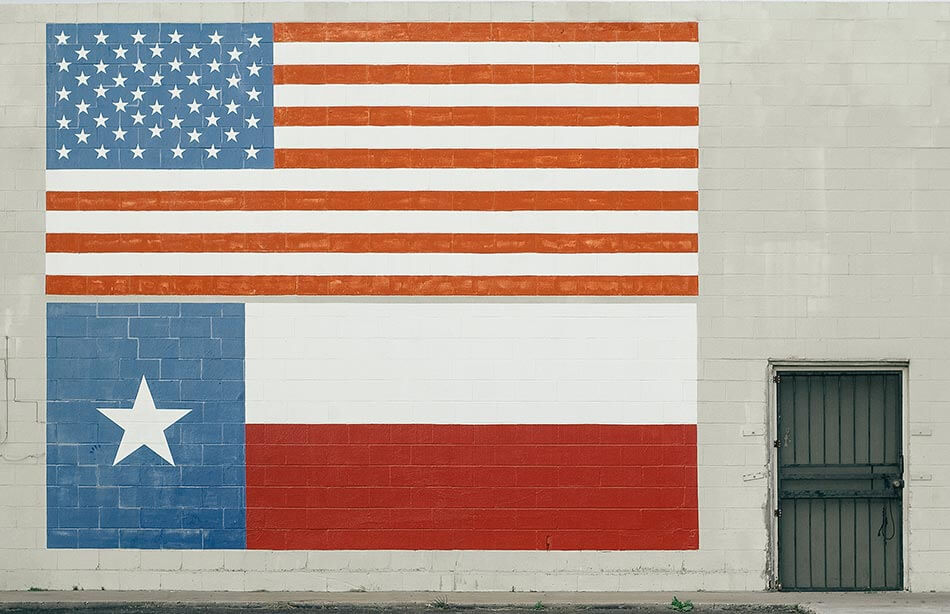 Texas has passed a bill that allows the growth and sale of hemp. Politicians, though, are struggling to get the point across: this has nothing to do with legalizing cannabis.

According to Republican Senator, Charles Perry, “There is no slippery slope towards marijuana.” Perry is the main sponsor of the said hemp bill.  But despite this statement that Perry announced in May, county prosecutors within the state have been dropping some charges of marijuana possession. They are also declining to file new ones after Greg Abbott signed the law in June,. The prosecutors said that this is because they do not really have the laboratory equipment, as well as the time, to distinguish legal hemp to illegal marijuana strains.

These prosecutors cover more than 9 million people within their jurisdiction. This number is about one-third of the total population of Texas.

The leniency of the prosecutors are entirely accidental, and this represents the unintended consequences that states may encounter as they hop on the hemp bandwagon.

The consumer interest has exploded for hemp products like gummies, oils, and other goodies infused with CBD. Cannabidiol or CBD is a beneficial cannabis component that does not result in unwanted psychoactive effects.

Even the prosecutors and legal enforcement in Florida are struggling with the same problem, as they have legalized hemp in July.

Peter Stout, president of the Houston Forensic Science Center, has mentioned that this is not a problem exclusive for Texas. “Everybody is struggling with this.”, he adds. HFSC is an organization that provides support to the police and other government agencies.

Going back to Texas, they have already dropped large numbers of possession cases, and they are not just canceling misdemeanors.

For instance, Margaret Moore, Travis County district attorney, announced that she is dismissing 32 cases of felony possession and delivery cases because of the recent law.

State officials like Abbot pushed back on their decisions, adding that prosecutors should not be dropping cases just because of H.B. 1325, the newly passed legislation. The all-Republican list of officials has reiterated that cannabis is not yet decriminalized and their actions only show an extreme misunderstanding of how the new law works.

The Harris County district attorney, Kim Ogg, replied that laboratory confirmation has always been a requirement in proving someone’s guilt. Before H.B. 1325, laboratories had to distinguish cannabis flowers and test for cannabinoids for each case. This only asks for a few minutes and a test strip that changes color if declared positive.

According to prosecutors, the new law wants to go beyond that. To identify whether the substances are hemp or illegal marijuana, labs must determine the amount of THC in the material. Unfortunately, only two labs are accredited in Texas and can provide the correct distinction. But, these labs are private.

Prosecutors will have to pay the labs to run the tests, which usually costs a hundred dollars per sample. Lab representatives also have to testify about their findings in the trial. The prosecutors believe that sending a large number of samples to small labs would only result in backlogs and a longer justice process.

Jaime Esperanza, the district attorney in El Paso, has not dismissed any case on marijuana and mentioned that he will not be affected by the law. He will continue the investigations under his jurisdiction.

On the other hand, the people facing these charges welcome these surprises with open arms.

A lawyer named Brandon Ball mentioned that one of his clients had been extremely distraught about their possession charges, and have been extremely relieved by the dismissal. He said that the client kept thanking him, but he explained that the new law was the reason that the case got dismissed.

Ball, who is now an assistant public defender in Harris Country, explained that the test results from the laboratories are crucial for prosecutors. The results are needed in trying to prove that somebody has illegal drugs in their possession. But, people have to consider that the law is continually changing on its definitions of what makes things unlawful. These changes are crucial, especially in terms of the chemical makeup of substances.

Mr. Ball adds, “It is important that if someone is charged with something, the test matches what they are charged with.”