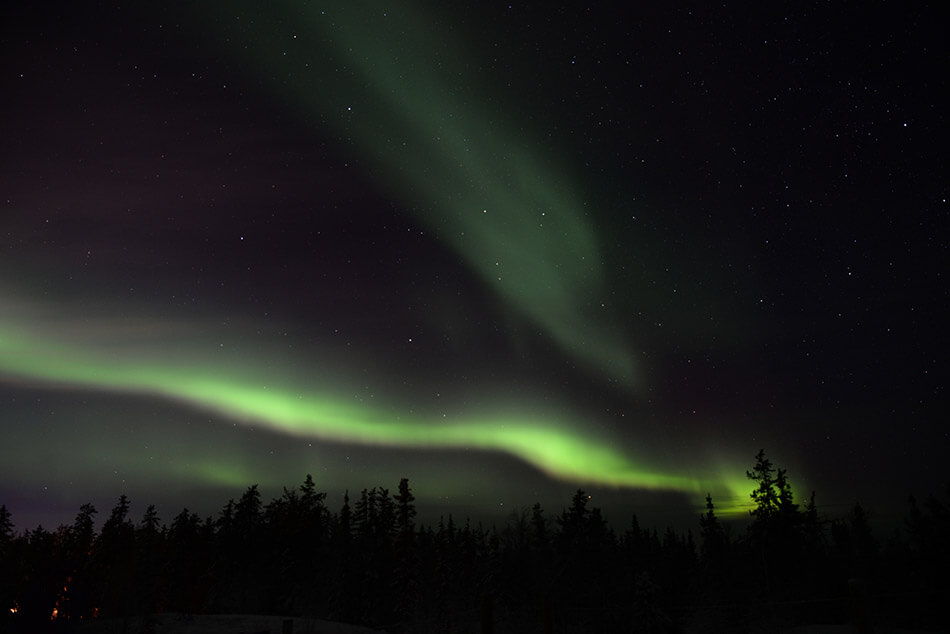 The Liberal Government of Canada legalized cannabis on October 17, 2018. The Minister of Border Security and Organized Crime Reduction announced that you could legally buy marijuana only through government-run stores. The reason being that authorized distributors and retailers or federally licensed businesses are the only ones that can provide quality-controlled and -assessed materials. These types of stores are the ones that have the authorization to provide cannabis for medical reasons with an order from health practitioners.

The act is not mandatory to all cities, though. Canadian provinces have the option to continue the ban while still allowing residents from that area to order online only through a government-regulated website. This arrangement enables provinces to stay true to their principles and values.

The community that has benefited the most out of the legalization is Tyendinaga, located in Ontario. The Mohawk community consists of 2,100 residents. Many businesses in town have thrived in such a limited amount of time thanks to weed. The estimated amount of cannabis stores that are currently operating is around 40 to 50. They have peculiar names such as Fiddler’s Green, Cannabis Convenience, Peacemaker 420, Smoke Signals, and many more. These stores sell different kinds of products containing marijuana, even unique ones like THC-infused slushies.

Other than these stores selling cannabis, many different businesses have also succeeded. One example of this would be the Real Peoples Radio, which is right above the second cannabis store to open in Tyendinaga Mohawk Territory. This station is just one of the numerous offshoots from a cannabis-focused economic boom in the town.

When you visit Tyendinaga, you will be able to notice many cannabis plants growing right outside the front doors of houses. You can also see large fields filled with these plants, which the owners will harvest every late summer or early fall.

Before cannabis stores opened up in the area, many customers outside the community frequently visited Tyendinaga for various reasons. They go to the reserve for cheaper gas and cigarettes. Now that many stores are selling cannabis, even more customers traveled just to shop. This situation has increased the revenue of the existing business in the town. Jamie Kunkel, the owner of Smoke Signals, said that cannabis has allowed establishments to welcome thousands of customers daily.

In an interview with Kunkel, he mentioned that his cannabis business has developed into a much bigger enterprise having franchises to four other First Nations in Ontario. He was even able to buy a piece of land beside his store, where he holds a yearly “Cannabis Cup” event. At the most recent one, the hip-hop group Naughty by Nature performed in front of the crowd.

Recently, many licensed cannabis shops have opened in cities near Ontario. Although it has made an impact in Tyendinaga’s local shops, the business remains steady. Kunkel explained that the reason why local stores continued to be steadfast is that they were able to keep customers who comparatively bought more than others. Smoke Signals offer marijuana at a much lower price compared to other Ontario regulated stores. He said that customers prefer going to his store because they don’t want to pay the high taxes outside of the reserve.

In the case of Pot Shoppe, another cannabis shop in Tyendinaga, several customers travel a long way because of the service they provide. There are even customers from Brighton, Ontario, which is 60 kilometers away from Tyendinaga. They say that the staff at Pot Shoppe were a pleasure to work with and was able to get a large senior’s discount. Other people drive to Tyendinaga because there aren’t any marijuana shops near her place.

Many people in Ontario have tried setting up their weed businesses. However, the province’s Ministry of the Attorney General announced that it is illegal to sell marijuana that does not abide with Ontario’s authorized retail system. The provincial government said that they would soon be providing 50 new cannabis retail licenses. Among the 50, eight will be set aside for First Nations, which follows a first-come, first-served basis. Early this year, they were also able to allocate 25 permits to certain retails stores.

In Tyendinaga, entrepreneurs believe that they will lose a lot more if they follow federal and provincial rules and even pay higher taxes. The marijuana industry in this Mohawk community is a type of political statement. They are trying to show sovereignty by never giving up on their rights to self-governance. The town’s band council called the Mohawks of the Bay of Quinte council passed an interim bylaw on October 16, 2018. Up until today, they are continuing to consult with the community regarding a permanent law.

The Mohawk council set-up an online survey in April for 147 band members. The results show that there was a difference in opinion between the members. Many more are leaning toward a stronger band control over marijuana businesses. Some respondents voiced out that the survey could be inaccurate. They were worried that one person could have answered or filled up the questionnaire more than once, thus ruining the whole point of the survey.

Those against the presence of the cannabis industry said that prices of things and properties had risen since. A participant noted that the housing situation is becoming worse and worse due to the pot market. Also, they are concerned about the increased traffic coming in and out of their town, which jeopardizes people’s safety.

Others who were against the new market mentioned that there was no control over who can sell cannabis and where they can set up their establishments. They did not want their hometown to be known as the place with a marijuana shop in every corner.

On the other hand,  some believe that the industry has had a positive impact on Tyendinaga. A respondent said that most of these stores had provided many job opportunities to residents. The participant also noted that without these jobs, many community members would be unemployed and struggle in life. Nevertheless, they also see the gaps and flaws of the industry, which is why they suggested making a few minor changes. They consider the pot market a factor in making their community succeed.

The manager of Pot Shoppe, Tess Brant, said that working in that kind of store has helped her a lot personally. It enabled her to support her four children financially. She was also able to keep herself on the path of recovery. Tess Brant shared that she used to be an addict, but as soon as she finished rehab a year ago, she took on this job. She found her purpose in life working in Pot Shoppe. She realized the harmful effects of smoking marijuana and now only uses CDB oil. CBD oil is non-psychoactive and solely provides pain relief, but is still related to the cannabis plant.

Brant works in the store from 8 am to 4 pm. Her job focuses on running the store and handles the products. She oversees the kinds of products that should be available in Pot Shoppe. Because of this job, she can afford the necessities in life, such as a house and a car. She also had her 24-year-old son work at the store. She mentioned that most of the customers are from Belleville, Montreal, Kingston, Ottawa, and Toronto. She particularly remembers a couple from Finland who stayed in the area for a whole week to see all the shops.