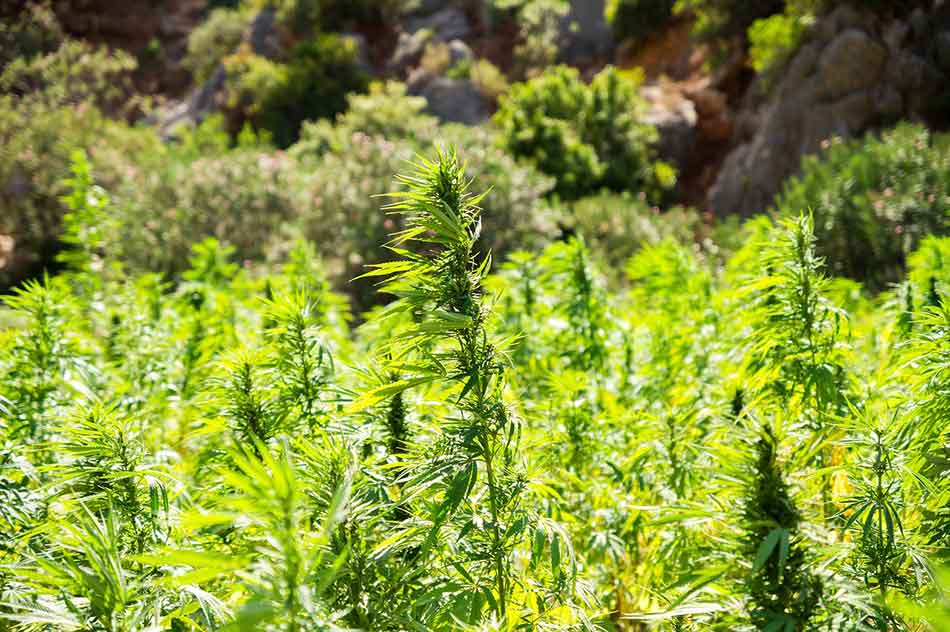 Canada recently introduced a new process that will award legal licenses to different cannabis producers across the country. However, this could mean limited investment opportunities for smaller companies. According to many executives, the policy was designed for companies who are rich enough to have a “foot in the door.”

The policy change occurred after the federal agency that was in charge of issuing licenses, Health Canada, faced several applying producers that was too many for them to handle. The occurrence became a strain for the agency’s workforce and resources, resulting in the several months-long delays for many of the applicants.

In 2013, Health Canada accepted around 800 cannabis license applications.  An estimated 457 of those cases were able to pass the paper-based review in the initial round of screening, but about 70% of those companies are still required to show proof that they were able to build a facility with adequate equipment.

Tammy Jarbeau, the spokeswoman of Health Canada, explained that the backlog they experienced became wasteful when it came to the allocation of the agency’s time and resources when they could have been approving the “more mature applications.”

The process for acquiring a license went under many criticisms after investigations about CannTrust Holdings were announced to the public. Health Canada was investigating the company after being informed that the latter was selling marijuana that was grown in unregistered facilities.

As stated in the new policy, Health Canada will only approve applications if they already have a fully built facility before applying. The older version of the system only required companies to meet certain milestones before they could have their license application approved.

Informants who are also involved in the industry, explained that the rules are making it harder for small business owners to enter the market.

The president and co-founder of Vindica Cannabis Corp, Mathew Columbro, stated that the new policy would keep people from even applying for a license anymore. Vindica Cannabis Corp is a well-known consulting firm trusted by many companies from the industry of cannabis trading to strategize for their business.

Columbro also said that once the companies acquired the required milestones from the previous policy, it may be beneficial to them when it comes to attracting investors that will fund them to the next phases.

Starting Small in the Industry

With the changes in the policy, a company will have to own at least one growing facility already built. However, there is no guarantee that the company’s application will be granted and be given the license, making their facility and business legal and profitable.

Columbro have no predictions as to how the policy will affect the supply of cannabis in the country.

Eric Foster, a lawyer from Dentons Canada, shared how the change in the regulation led his clients to consider building small facilities for growing cannabis. Most of their ideal area measured “a few thousand square feet.”

Foster also explained how this could effectively reduce initial capital costs. It can also help the companies get their license applications approved faster because small facilities will only take a short time to build compared to a larger one.

Norton Singhavon, the Chief Executive of GreenTec Holdings, agreed with the experts and industry analysts that the new policy would help Health Canada “get their affairs in order.” The company was able to reap the benefits given by the old system because they had their license approved before the change was implemented. GreenTec Holding Inc. has also filed license applications recently for some of the smaller cannabis farms they acquired.

Singhavon also added that the success of their company was because the milestones they achieved in the original policy helped them attract more investors.