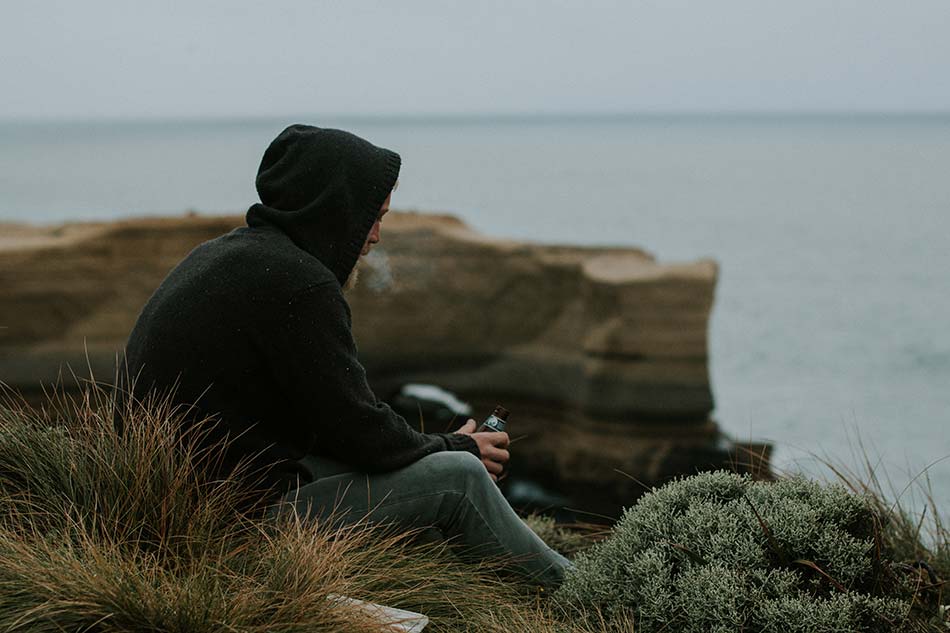 The changing marijuana landscape offers new avenues for research. The latest of which is a study underscoring the connection between deaths and marijuana.

An Economic Inquiry study first published August 6, 2019, documented the correlation between the shifting legalizations surrounding marijuana and deaths over the past two decades. The researchers concluded that increased access to recreational marijuana directly influences the reduction of opioid overdose-related fatalities.

The researchers found a sharp decrease in opioid-caused deaths, ranging from a 20% to 35% decline, with the reduction especially apparent in synthetic opioid users.

Nathan W. Chan, Ph.D., of the University of Massachusetts Amherst, researcher, and co-author of the study, said that opioid mortality rates would drop once recreational marijuana becomes widespread and available to the general public via over-the-counter dispensaries.

The results of the study further underlined and supported prior findings that marijuana, and the new legislation surrounding it, reduce deaths from drug overdose. This is especially important in light of the recent opioid epidemic and the growing campaign for the legalization of cannabis in the Americas.

However, some say otherwise. Correlation does not mean causation, and just because something correlates to another trend, does not it mean it causes the pattern. A JAMA Internal Medicine study in 2014 showed the same results as the research above, but new research supplemented the JAMA study data. It found out that the legalization of marijuana was associated with a 23% increase in opioid-related casualties.

Mark Glickman, a senior professor of Statistics at Harvard, said that there might be other biases at work. “For example, as states were liberalizing their marijuana laws, they could have been changing other policies that also affected opioid overdoses,” he further commented.

Whatever the effects are, more studies need to be conducted to link marijuana laws and reduction of opioid-related deaths conclusively.