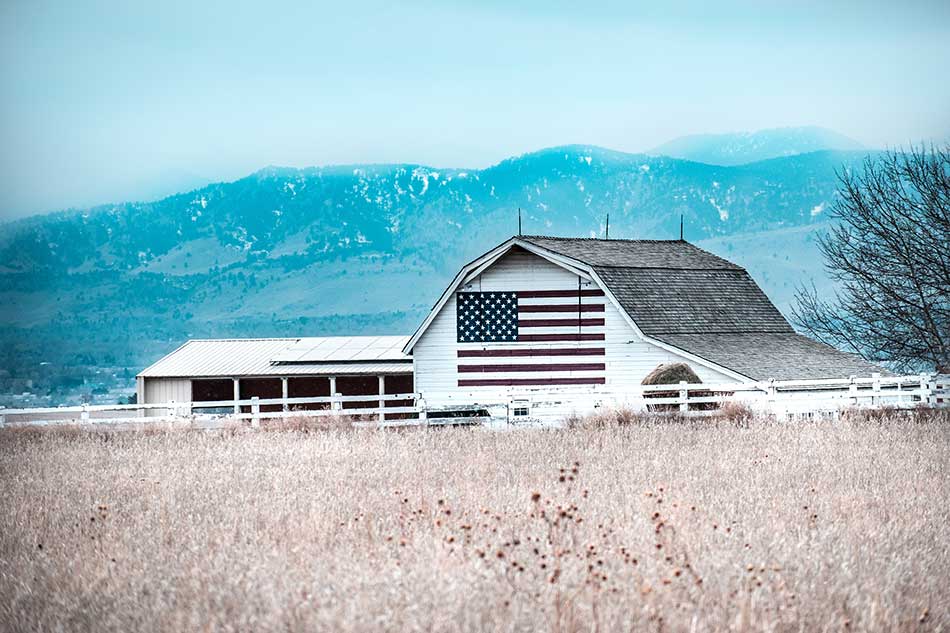 On April 26, 2019, the Senate Bill 5276 was signed into law by Gov. Jay Inslee, opening the state of Washington to hemp production. The bill is titled “Authorizing hemp production in conformance with the agriculture improvement act of 2018 (2018 Farm Bill).” This bill will remove the 4-mile buffer between marijuana and hemp farms, ultimately allowing the latter to proliferate in the state.

However, concerns were raised by Washington marijuana growers over the passing of this senate bill. With closer proximity of marijuana and hemp farms, cross-pollination will pose as a destructive threat for both sides.

Despite opening up more land for hemp production, the negative impacts of cross-pollination can affect both marijuana and hemp farmers. The following points are just some concerns that the 1,100 marijuana farmers of Washington posed:

Daniel Short, a Seattle-based cannabis and hemp lawyer, says he understands why marijuana farmers are raising their concerns over cross-pollination. However, there are still no concrete regulations related to lowering the threat of cross-pollination.

The Washington State Department of Agriculture (WSDA) and the Liquor and Cannabis Board are proposed to review the cross-pollination risk. Additionally, an amendment to the Senate Bill 5276 will let WSDA reimpose the setbacks, which the department has yet to shed light on.

Marijuana farmers are expected to raise their concerns. With the continuous decline of marijuana’s wholesale prices, cross-pollination can cause significant losses in the industry.

A big chunk of hemp production all over the country is geared towards the CBD market. In 2017, approximately 84% of hemp produced was used for CBD production, according to the 2018 Hemp & CBD Factbook.

With the growing industry for CBD products, most hemp farmers produce female plants using feminized seeds. Although hemp farmers are concerned about cross-pollination from a marijuana farm that could raise their plants’ THC past the allowable level, hemp farmers from other states don’t see much risk.

Hemp farmer from Moses Lake and consultant Cory Sharp is more concerned about hemp farms that are growing near wild native hemp, otherwise known as “ditchweed.” The potential cross-pollination from these native plants are the ones that could raise the THC level past 0.3%.

The hemp industry is comprised of farmers who produce hemp for CBD and farmers who grow both male and female seedlings for seed production. The latter type can have a tragic effect on marijuana fields if cross-pollination with female hemp plants is to happen.

Sharp also states that marijuana farmers who have neighboring small-scale hemp farms (about 5-20 acres) shouldn’t be too worried about cross-pollination. With small farms, removal of the male hemp plants is possible with minimal labor and is thus easily achievable. On the other hand, larger hemp farms may have trouble removing the male plants.

Farmers await the fall harvest with bated breath along with Sharp who says, “This harvest season is going to be interesting. There’s going to be some fights.”

Okanogan County is a region in Washington that has several outdoor marijuana farms. Anders Taylor, one of the marijuana growers in the area, says that the county zones hemp growth to tribal lands only. The decision to zone out hemp sprouts from concerns about cross-pollination and the possible effects it could have on the cannabis producers.

Taylor states that the location for hemp producers has not yet been determined for other areas in Washington. He sees it as marijuana farmers trusting the hemp farmers’ prerogative to hopefully “do the right thing.”

He also gave examples that illustrate the threats that marijuana farmers are under, specifically:

The final rules for the new senate bill have yet to be released. The government agencies concerned have also yet to perform their own studies. While cross-pollination concerns are high, marijuana farmers can only wait until final regulations are released, unless they coordinate with their county to set boundaries.

For now, it seems that marijuana farmers drew the short end of the stick with this new bill. Alternatively, they can also look into cross-pollination prevention methods as a countermeasure, such as rouging and stagger planting.