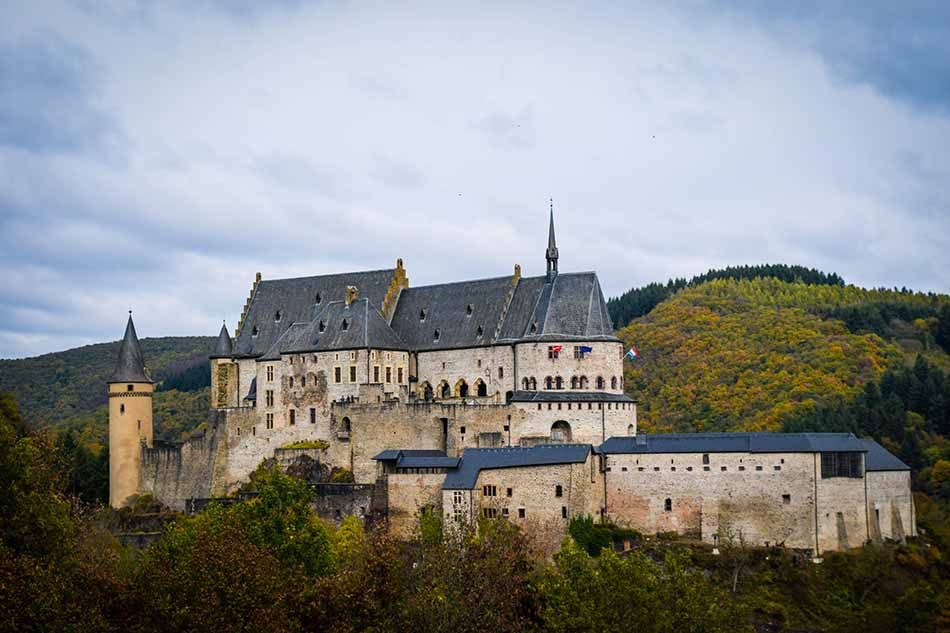 Although Luxembourg considers the legalization of marijuana as a milestone, businesses fear that transactions are limited. The European Union sees the provision as an opportunity only to allow adult residents to take part in the sales. This restriction is due to the government’s preference not to allow Luxembourg (who only has a total of 600,000 residents) to become a “cannabis tourism destination.”

Among the entirety of Europe, Luxembourg is the first country to allow the use and regulation of cannabis. This milestone is an important and significant happening, despite only authorizing medical marijuana.

A two hundred fifty-page policy document containing the government’s plans on the legalization of marijuana comprises the following objectives:

The government released the document as mentioned above last Monday, which contained details regarding the plans to incorporate legislation that aims to legalize recreational marijuana.

Within the document, details state that Luxembourg is going to regulate all cannabis-related transactions, production, sales, possession, and usage. This rule also means that the country will not allow the import or export of any sort within the country’s borders.

A part of the European Union, Luxembourg can go beyond borders for the sake of cannabis trade and tourism. Exclusion of other members of the European Union may land them in legal strife. European Law states that there is a freedom of movement and nondiscrimination regarding Dutch coffee shops, but it isn’t necessarily allowed for in cannabis sales and transactions.

In the ongoing legalization process of recreational marijuana, there is a two-year evaluation. After this period, there is a possibility of following Germany in making marijuana as part of a patient’s medical insurance.