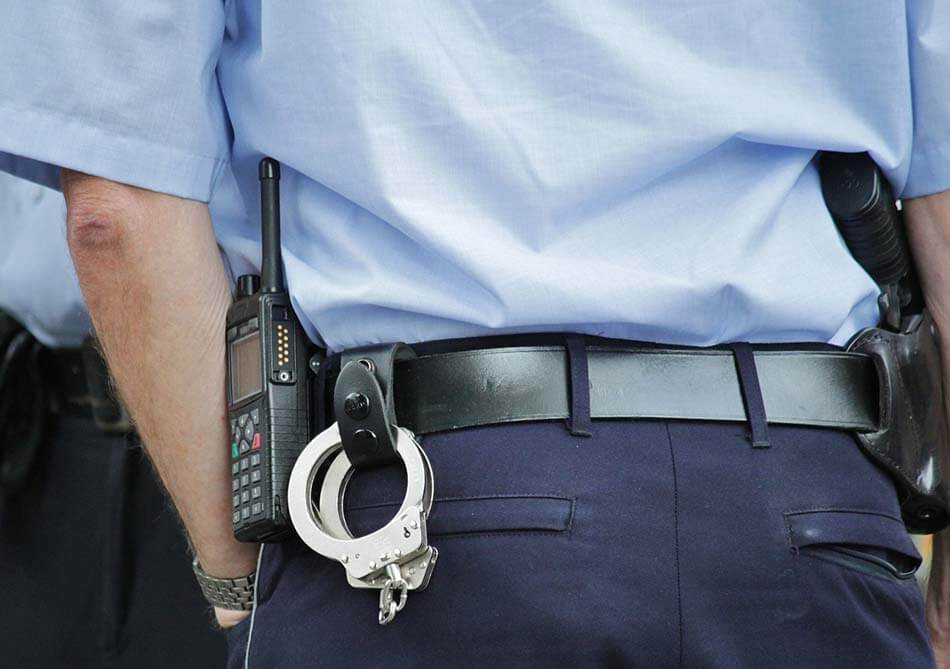 In a decision made by Maryland’s Court of Appeals in the third week of August, smelling  cannabis odor is not enough probable cause to warrant a search or an arrest.

According to the ruling by the Court of Appeals, the Fourth Amendment rights of a man was violated by two police officers when they conducted a warrantless search. The policemen did this when they believed that the man’s car smelled like pot.

The court document also states, “In the post-decriminalization era, the mere odor of marijuana coupled with possession of what is clearly less than ten grams of marijuana, absent other circumstances, does not grant the officers probable cause to effectuate an arrest and conduct a search.”

As of 2014, the state of Maryland’s cannabis law decriminalized the possession of marijuana for 10 grams and below. When a person is found in possession, they will be imposed a civil offense with a $100 penalty.

The case discussed above-involved law enforcement officers Groger and Heffley from the Montgomery County Police Department who approached Mr. Michael Pacheco, who was inside his Chevrolet Trailblazer parked in an empty parking lot.

According to Groger and Heffley, they have detected the scent of freshly burned cannabis, so they approached the Trailblazer. When they came nearer, they saw a lit joint placed on the center console. After their search, they found cocaine, cannabis, and rolling papers in Pacheco’s pockets and vehicle.

According to the judiciary verdict, if the police officers only asked Pacheco to walk out of the car and examined the vehicle, they would have been correctly within limits of the law. But searching Pacheco’s person was too much, which made the identification of cannabis unusable in court.