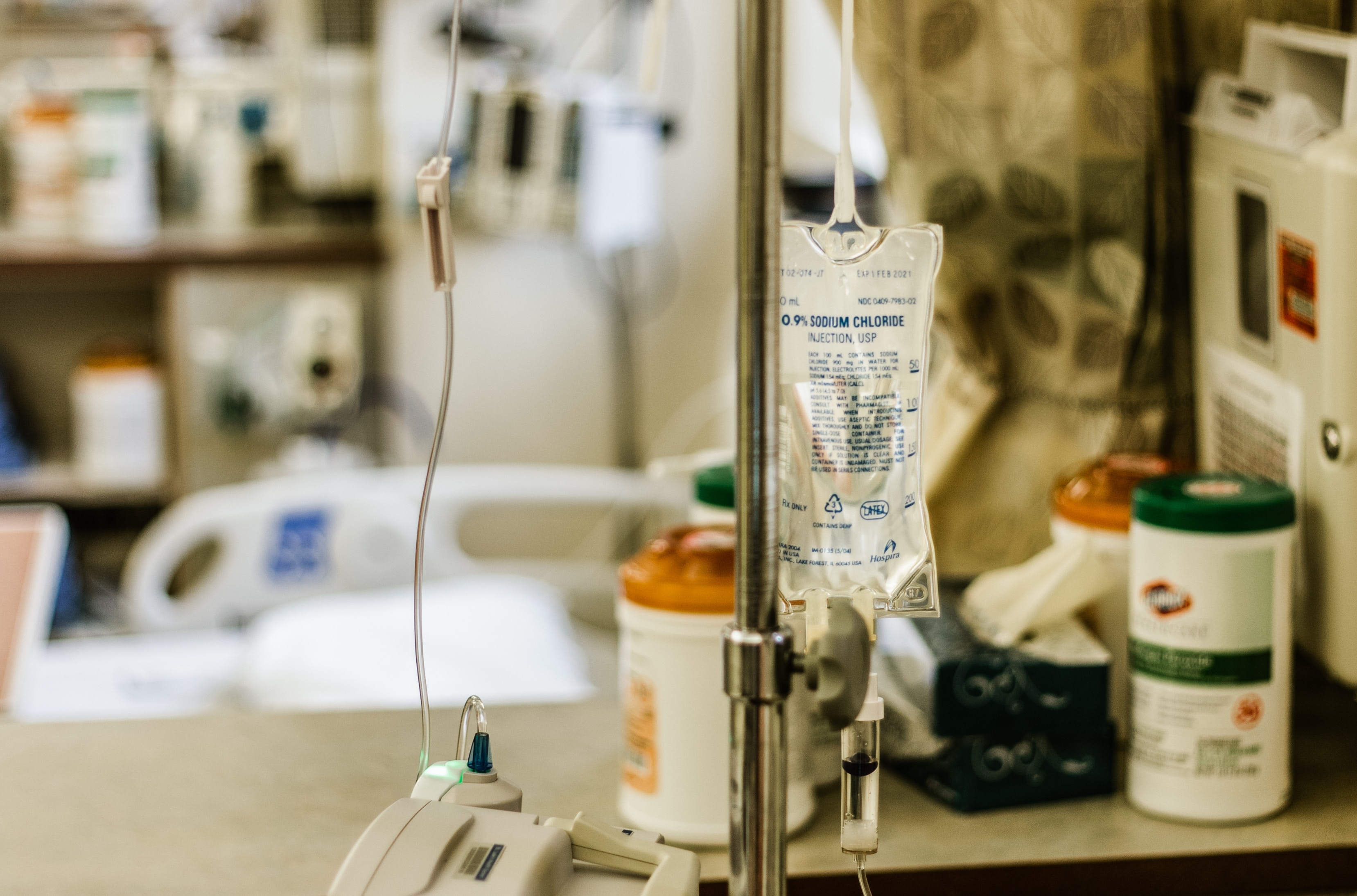 Pancreatic cancer comprises only three percent of the majority of diseases in the United States. Unfortunately, research shows that this type of cancer could be the second leading cause of cancer-related death by the year 2020. Pancreatic cancer has a twenty percent survival rate in a year. News relating to the cancer results in people getting discouraged.

However, researchers from Harvard University’s Dana-Farber Cancer Institute recently published a study that revealed cannabis had a chemical that showed “significant therapeutic potential.” This component is helpful in terms of pancreatic cancer treatment. The study got published last July 23 in the Frontiers of Oncology, a medical journal.

All plants have a compound known as a flavonoid, which gives off their vibrant color. Cannabis also has flavonoids, which contains the chemical FBL-03G that could potentially impact the course of treatment of pancreatic cancer. Flavonoids became known because of Marilyn Barrett in 1986. Later on, the research found out that flavonoids have anti-inflammatory benefits.

Researchers found out that each cannabis plant only contains 0.14 percent of the therapeutic component, which made it challenging to extract, especially with minimal plants on hand. Luckily, scientists were able to engineer the plant genetically and made it possible to obtain samples.

The scientists from Dana-Farber took advantage of FBL-03G, the therapeutic potential of cannabis, and tested it on one of the most known deadly cancers. According to the assistant professor at Harvard, the results were “major.”

According to Wilfred Ngwa, the component from cannabis flavonoids significantly increased the cell killing of both local and metastatic tumor cells. This information is a breakthrough because according to research, pancreatic cancer “is particularly refractory to current therapies.”

The research conducted by Harvard is the first to demonstrate and explain the possibilities of using cannabis as a treatment for pancreatic cancer. Also take note that in addition to successful tumor cell killing, the FBL-03G component was also useful in killing other types of cancer cells. This discovery shocked the researchers.

“We were quite surprised that the drug could inhibit the growth of cancer cells in other parts of the body,” Ngwa said. There could be a possibility of the involvement of the immune system, but that’s under investigation as well.

Since doctors diagnose pancreatic cancer in its later stages, the component kills its tumor cells along with the other cancer cells, which shows the possibility of a longer quality of life for the patient.

Ngwa hopes to continue the studies and complete them by the year 2020. He said, “if successfully translated clinically, this will have a major impact on the treatment of pancreatic cancer.”