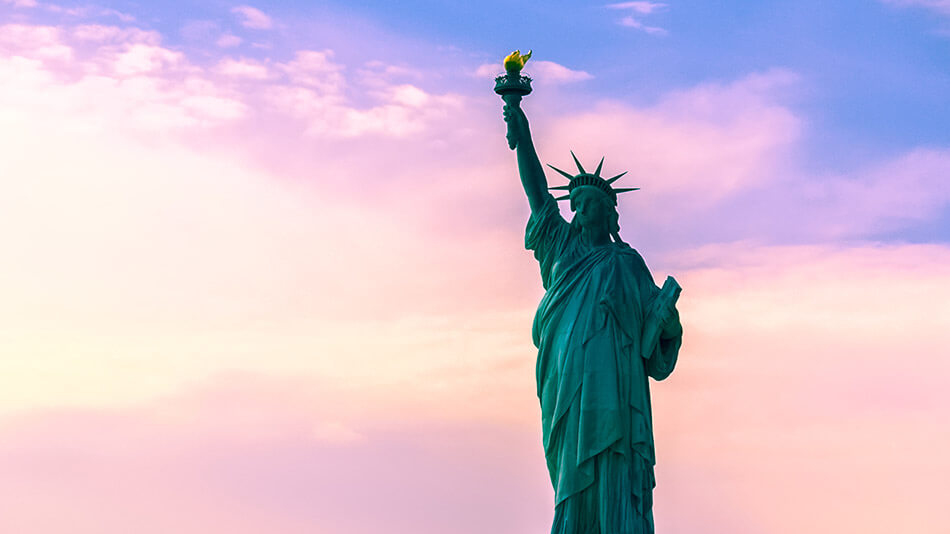 A new law was past New York City that is set to exonerate offenders with marijuana convictions. In July Democratic Governor Andrew Cuomo signed a bill that states that all criminal penalties for people who possessed marijuana that weighed below two ounces were to be sealed and records expunged.

Up to 202 000 convictions dating from around 1970 up to June this year shall be secured. Twenty-four thousand four hundred nine people with marijuana convictions will have no criminal records. However, individuals have to petition the court where they were convicted of having their records destroyed.

Future offenders caught in possession of marijuana that is less than two ounces will be made to pay the penalty between $50 to $100. Gov. Cuomo calls the bill the “start of a new chapter in the criminal justice system.”

In a press statement, Andrew Cuomo said “By providing individuals a path to have their records expunged, including those who have been unjustly impacted based on their race or ethnicity, and reducing the penalty for unlawful possession of marijuana to a fine, we are giving many New Yorkers the opportunity to live better and more productive, successful and healthier lives.” Cuomo is a supporter of recreational marijuana and continues to fight for further decriminalization of it.

The democratic presidential candidate, Bill De Blasio, is aiming to fight for legalizing recreational use of marijuana along with its decriminalization. However, marijuana still hasn’t been legalized for recreational use in New York, despite the attempts of the New York General Assembly.

It is a great day in New York as thousands of people get to have their records clean and free of criminal activity. The move is set to impact the future of the justice system is a great way, and more developments are expected in the future.