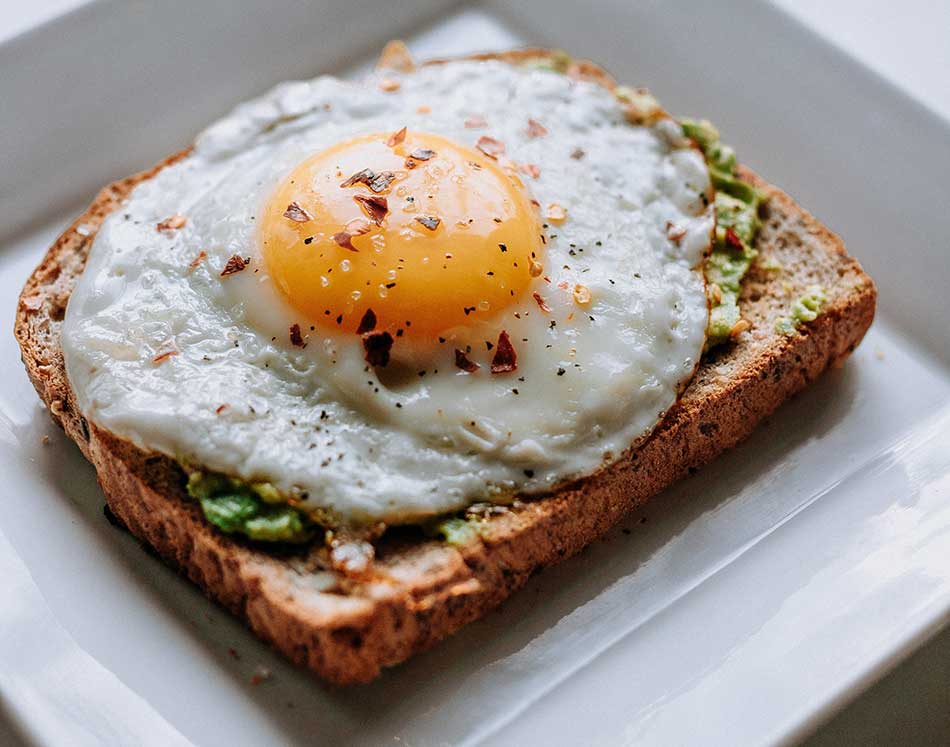 Cannabis has long been the subject of many medical types of research. From its use to the proper dosage, as well as the full legalization in the United States. Nowadays, the U.S Food and Drug Administration wants to further the research to answer the question “how does fatty food affect cannabis absorption?”

The University of Minnesota conducted a study in 2018 regarding the effects of eating foods high in fats on cannabis absorption. The researchers conducted a comparative study of cannabis concentrations in epilepsy patients. The first group of patients had an intake of pure cannabis pills (99% pure) after fasting. The other group had the same consumption of pure cannabis pills after having breakfast composed of high-fat components, such as a burrito.

The results showed that the group who had a fatty breakfast intake showed cannabis levels that are fourteen times higher compared to the group that fasted. The researchers noted that there were no differences between the two groups. The mental function did not show any changes either. Both groups had the same results.

Angela Birnbaum is a co-author of the study conducted on cannabis absorption. Angela stated that “the type of food can make a large difference in the amount of cannabis that gets absorbed in the body.” Not all fatty foods guarantee a high absorption rate into the body because each meal has its variability in the amount of fat it has.

Ilo Leppik is Birnbaum’s colleague in the Department of Experimental and Clinical Pharmacology.  Leppik is also a co-author, and he stated that the effect of having a high cannabis absorption rate could significantly lower medical expenses.

However, for patients with epilepsy, the blood concentrations of cannabis should be carefully monitored. The effects of marijuana vary significantly in patients, which means there is a possibility that some may be more prone to seizures than the other.