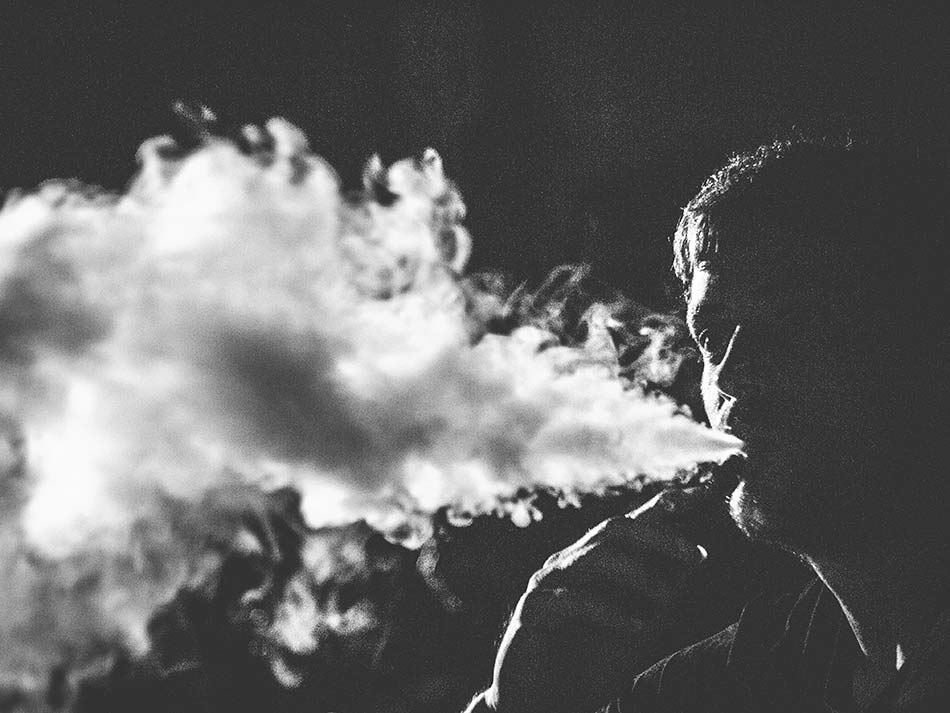 Recently there is a growing concern about illnesses caused by marijuana vaping. United States health officials said on Friday that people must stop vaping until it is determined what caused severe breathing conditions in some consumers.

According to public health officials, a consumer from Oregon has died from a severe respiratory condition after using a vape pen with marijuana oil. This product was obtained from a legal retailer in the state.

Jonathan Modie, a representative from the Oregon Health Authority, said that they are still unsure what caused the vaping deaths. Modie explained that they are considering something that may have been purchased from a licensed or legal dispensary; however, their investigation proved the following.

A product or products were brought from a legal dispensary which led to a user’s death. Modie said they are still in the process of investigating the incident. On the other hand, media referred to this death as the first that’s tied to a cannabis vaping product purchased from a licensed dispensary.

450 types of illnesses have been identified including five deaths across 33 states, said U.S. health officials. These health issues were due to e-cigarette as well as cannabis vaping. The report included newly-reported deaths in states like Minnesota, Indiana, and California.

Dr. Ann Thomas from Oregon Health Authority revealed that there were unanswered questions about the death from Oregon. These included what sickened the individual if the product was contaminated and if there was something added to the vaping oil before use.

Dr. Thomas did not mention the brand of the vaping product or where it was purchased while the death is still being investigated.

Still, another report from health officials from other states said that affected people got ill because of vaping products with THC. The American Vaping Association said that this is a distinction from the Oregon case because lung conditions pertaining to illegal vaping pens contained the psychoactive compound in marijuana.

In Wisconsin, health officials reported that more than 80% of the people surveyed who developed sickness due to e-cigarettes or vaping devices inhaled THC.

Health officials from New York state said that 32 cases of illnesses related to vaping involved people who vaporized illegal marijuana. None of the affected consumers used legal, medical marijuana. Also, a representative from the New York health office said that experts found increased amounts of vitamin E acetate in almost all samples that they tested.

A representative from the Oregon Liquor Control Commission said that if THC oil was found to be the culprit, the commission might be able to track the origin of the product and review previous testing results.