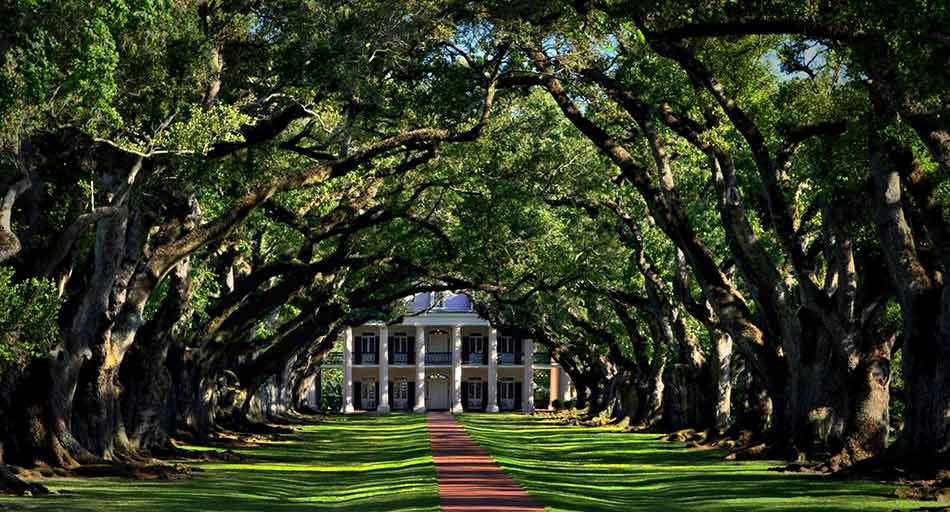 The state of Louisiana has finally launched medical cannabis sales after the long wait, but some forecasts say that the market will meet some constraints because of smokable flower and vaporizers bans, soaring prices, and other types of regulations.

Because of these obstacles, the projected sales, as reported by Marijuana Business Daily, will reach around 1 to 1.5 million dollars.

According to the CEO of the Capitol Wellness Solutions in Baton Rouge, Randy Mire, mentioned that his cannabis dispensary recorded the first-ever sale for the entire state of Louisiana. Three medical marijuana patients were able to buy their stash. Two cancer patients and one war veteran with Post Traumatic Stress Disorder were the first few customers when Capitol opened their doors.

Hundreds of medical marijuana patients are still on a waiting list to receive the cannabis supply they are yearning for. Once available, the dispensaries will notify these patients.

At first, the first cannabis products made available were three kinds of tinctures, which were liquified cannabis that can be administered using a dropper.

According to Randy Mire, a 30 cubic centimeter bottle will cost about $90 if it is one with CBD extracts, while if it is rich in THC content, it will cost around $200.

According to the founder and president of Common Sense NOLA, Kevin Caldwell, he is happy that the sales have finally started. But, he is quite concerned about the available price range, which many people will consider too high. Common Sense NOLA is one of the organizations who fought for medical marijuana legalization.

Furthermore, Caldwell says that he does not think that the medical marijuana program will be as sustainable as it is reported currently.

Caldwell believes that the long-drawn struggle against cannabis legalization detractors, like sheriffs and local prosecutors, has only resulted in one of the most restrictive programs in the entire United States.

On the other hand, Randy Mire deems that Louisiana is setting a stable and robust standard, as they allow physicians and pharmacists to control higher dosages. This model, as said by Mire, brings excellent quality to the Louisiana Medical Cannabis program.

But, the cannabis market has seen challenges and delays because of a series of unfavorable situations, including misunderstanding between cannabis growers, sellers, and the Louisiana agriculture department.

Another considerable hurdle is testing. Louisiana state could not find a qualified third-party laboratory to test cannabis products and is doing the testing itself. In fact, a rejected laboratory is suing the state.

Talking about cultivation and processing, the government has granted this to two state universities which have partnered with private contractors.

At present, only the partnership between Louisiana State University and GB Sciences has produced medical marijuana products.

Is there enough product to do a launch? Randy Mire seems to think so. He believes that the dispensaries each have an appropriate supply to meet the existing demand.

Particularly with Capitol Wellness Solutions, Mire says his dispensary can accept about 30 patients in a day until they have met current backlog.

GB Sciences also said that more products will be out in the market over time.

Some basics to the Louisiana medical cannabis program involve: