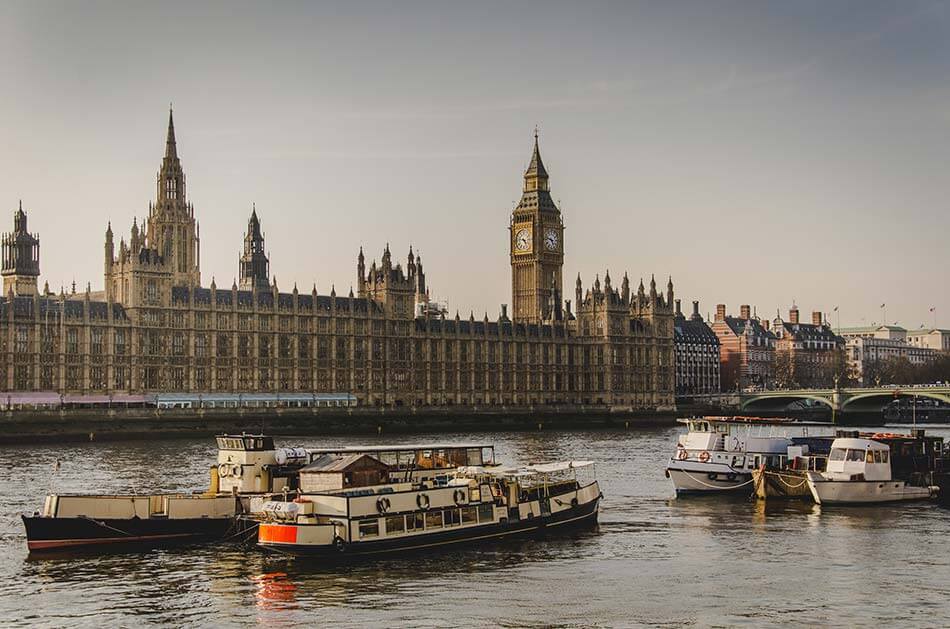 Patients with epilepsy and multiple sclerosis and their families are continuing to push on the British government to establish a proper medical cannabis industry.

In the UK, cannabis for medical use was legalized in October 2018. Doctors were allowed to prescribe marijuana in the succeeding month. Despite this, the rigorous guidelines set by the National Health Services, The British Pediatric Neurology, and The Royal College of Physicians have prevented people from receiving cannabis treatments except a select few.

A few days ago, the National Institute for Health and Care Excellence, also known as NICE, has ignited the anger of cannabis supporters by making a decision that cannabis should not be part of the treatment for chronic pain and multiple sclerosis. According to NICE, their studies are lacking evidence and providing guidance to medical practitioners will only lead to high expenses.

Day after day, mass media outlets all over the country are publishing stories on the real people affected by these decisions. Parents are suffering from spending tons of money to secure the medical cannabis their sick children need. For instance, the BBC has covered a teen suffering from epilepsy, whose family pays 4,000 pounds every month to acquire medical marijuana.

This kid named Bailey Williams has a disease called Lennox-Gastaut Syndrome, which involves having many seizure attacks daily. He has tried medical cannabis, and it has significantly lessened the symptoms he felt. Cannabis actually allows him to play with toys and speak to his family. But his prescription of Bedrolite, which is valued at 150 pounds becomes 500 pounds due to importation, tax, and other

Actual cases like this example are the reason why the government paid attention to cannabis laws, and this building pressure could undoubtedly lead the NHS into succumbing to the public demands any day now. Also, some politicians in the country include cannabis liberalization in their campaign. Tommy Corbyn, son of Jeremy Corbyn, has actually opened a shop called National Hemp Service to mock and provoke the NHS.